The first ever ASEAN-China Online Influencers Conference and Fujian Brands Promotion Tour along Maritime Silk Road concluded successfully in Fuzhou, in the southeast of China’s Fujian Province on January 13.

The event, organised a year after China and ASEAN celebrated the 30th anniversary of their dialogue relations and elevated their ties to a comprehensive strategic partnership, was themed ‘Set Sail from Blessed Land when the Wind is Positive’.

In addition, the event followed the implementation of the Regional Comprehensive Economic Partnership (RCEP), the world’s largest free trade deal that will bring new development opportunities to China-ASEAN ties.

The three-day event saw ASEAN diplomats to China and representatives from media organisations, as well as Chinese and ASEAN online influencers, learnt about Fuzhou’s experience in developing digital industry and experienced the culture of Fujian province through field visits and online activities. They also shared what they saw and felt in the city on social media platforms.

China’s Assistant Foreign Minister Hua Chunying delivered a speech at the conference via video link, noting that the fruits of China-ASEAN cooperation in the past 30 years were made possible by the right historical choice taken by the far-sighted leaders of the two sides who have embraced the trend of the times, and a result of the unique ties between both sides marked by geographical proximity and cultural affinity.

“Online influencers are telling the best stories and writing history every day,” she said.

“Creative and empathetic, you are sharing the emotional highs and lows of ordinary people on social media and the Internet. Their experience of small serendipities and pursuit of big dreams strike a chord with every one of us and draw people closer across national borders.” 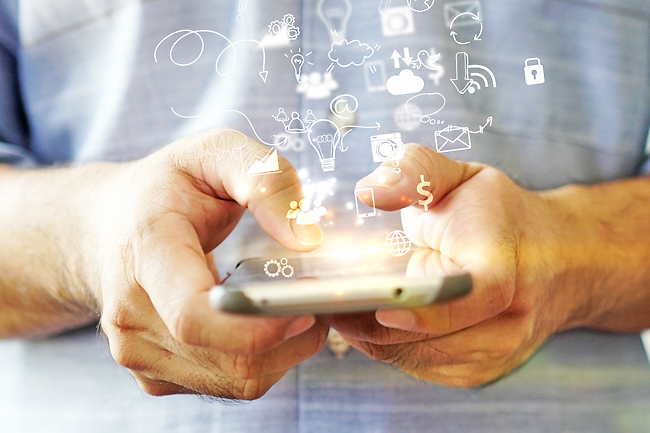 The conference and promotion tour event focussed on economic and trade cooperation as well as cultural exchanges between China and ASEAN. It also saw three dialogues held pertaining to digital economy, influencer economy and cross-border e-commerce, acting as a matchmaker between Chinese and ASEAN enterprises.

Fujian Asia-Pacific Economic and Trade Cooperation Promotion Association, China’s first provincial-level business association responding to the RCEP agreement, set the stage for a series of agreements between Chinese and ASEAN industries, including a USD5.6-billion intended deal inked by Fujian’s Eversun Holdings Group to invest in an ASEAN refinery.

The conference, joined by online influencers, expanded new space for telling stories about China-ASEAN cooperation under the RCEP framework. It mirrored the broad cooperation between China and ASEAN member countries on people-to-people exchanges and witnessed the deepening regional economic integration between the sides.

Both online and offline discussions were carried out at the event focussing on the correlation between influencer economy and cross-border e-commerce.

The in-depth exchanges between Chinese and ASEAN online influencers reflected their expectation for the future development of e-commerce.

In a dialogue session, Chinese influencers shared the stories of their exchanges with ASEAN netizens, hoping to contribute to the cooperation between China and ASEAN on influencer economy and cross-border e-commerce through their influence.

ASEAN counterparts expressed similar aspirations. Cambodian gaming streamer Seaneang said that China and Cambodia enjoy a long history of friendship, and she hoped to further the exchanges between the cultures of the two countries despite their differences.

Meanwhile, Alexandra Bounxouei from Laos believed that music and media are bringing the people from her country and China closer, despite the differences in cultures and traditions.

It was supported by China Public Diplomacy Association and Mission of China to ASEAN, and co-organised by Fujian Asia-Pacific Economic and Trade Cooperation Promotion Association.