MADRID (AFP) – Spain’s 2022 World Cup qualifier against Kosovo was more than a simple game of football, with the meeting in Seville also at the centre of a diplomatic row.

The controversy stems from the description of Kosovo as a “territory” by the Spanish Football Federation (RFEF) when it published Spain’s opening World Cup qualifying fixtures.

The description was not appreciated in Kosovo, the former Serbian province of 1.8 million people which declared its independence in 2008.

In response, the Football Federation of Kosovo (FFK), said in a statement that “Kosovo is an independent state” and threatened not to play the match if it was not allowed to use its national anthem and flag. “We were prepared not to go to Spain due to the political context of this decision,” FFK secretary general Eroll Salihu told AFP. 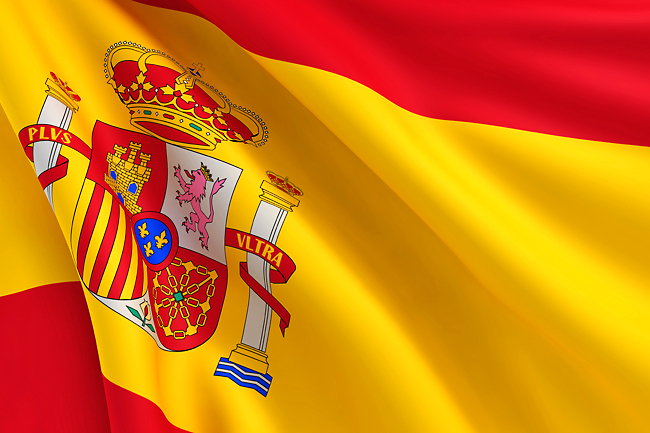