MADRID (AP) – Penélope Cruz (AP; pic below) has won one of Spain’s top film awards for her contribution to Spanish cinema, the country’s Ministry of Culture said on Monday.

The jury of the 2022 National Cinema award was unanimous in its decision to honour the Madrid-born star, describing the 48-year-old Oscar winner in a statement as an “iconic actress whose brilliant legacy enriches Spain’s cultural heritage”. 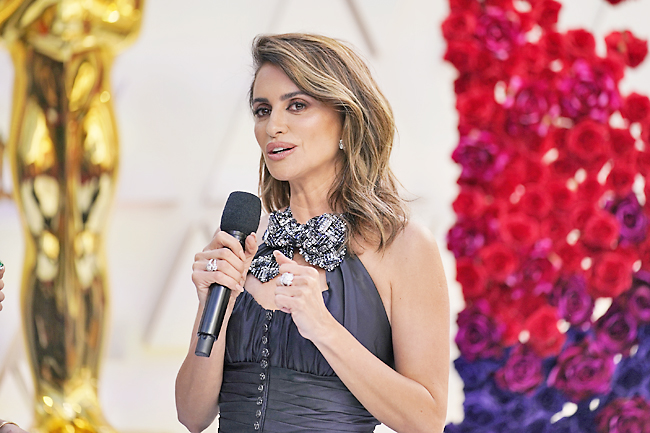