THE WASHINGTON POST – At first glance, it looks like a familiar story. The one where we go to space, or at least fly very high and fast in the attempt. You’ve probably seen the movie: equal parts The Right Stuff (1983) and Top Gun (1986) topped off with a long pour of Apollo 13 (1995). And you’ll recognise the protagonists, too: cocky pilots with superhuman reflexes and troubled family lives, propelled – like death-defying wind-up toys – toward thrills at times indistinguishable from self-destruction. Aviator sunglasses required.

But a third of the way into Nicholas Schmidle’s Test Gods, the author steps out from behind the curtain, and the book veers in an unexpected direction. Schmidle, a writer for the New Yorker, has been following the fortunes of the would-be space tourism company Virgin Galactic since a highly publicised accident in 2014, in which a prototype spaceship tore apart in midair and killed the pilot, Mike Alsbury. From its title, and from the 2018 New Yorker story from which it grew, the book promises to profile the test pilots risking everything for grand dreams of space. What it actually does is much more interesting.

Virgin Galactic was one of a crop of private companies to sprout, mushroom-like, from the fecund decay of American spaceflight in the early 2000s. NASA budgets had been stagnating. The 1986 Challenger disaster had soured many on the dangers of human spaceflight, and the breakup of the Columbia in 2003 cemented this opinion. The space shuttle programme was retired, and American astronauts began to launch to the International Space Station via the Russian Soyuz. Meanwhile, private interests saw an opportunity. Amazon’s Jeff Bezos (who owns The Washington Post) founded the space company Blue Origin in 2000, followed by Tesla’s Elon Musk with SpaceX in 2002. In 2004, British businessman Richard Branson announced the formation of Virgin Galactic. Branson – a generalist entrepreneur who had made his name selling records, airlines, hotels, wedding dresses, soft drinks and, now, spaceships – was less interested in replacing NASA than in extending his hospitality empire to suborbital space. He announced that he would be selling seats on his own commercial spacecraft “within five years.” Tickets sold for USD250,000 a piece, for a launch date yet to be determined.

In the book’s first section, Schmidle reconstructs the decade between Branson’s promise and Alsbury’s accident, in a cinematic style that moves seamlessly in and out of characters’ inner monologues. The story follows Virgin’s lead test pilot, Mark Stucky, a preternaturally gifted aviator who left the Marines to pursue spaceflight. Schmidle’s careful attention to detail pays off in fluid, precise prose, even as the story settles into the familiar contours – promise and peril, risk and sacrifice – that have defined the narrative of American spaceflight since the first Mercury 7 astronauts were announced in 1959. Fifty years later, with Virgin Galactic struggling to get off the ground, there is some occasional temporal vertigo. Pinch me, it’s the 21st Century?

In the book’s second section, however, Schmidle rewinds to the first meeting between journalist and subject, at a steakhouse in the California desert in late 2014. The two men turn out to have a connection: Stucky knew Schmidle’s father, another accomplished fighter pilot, call sign “Rooster,” who had been an instructor at Stucky’s aerial combat training unit in the ‘80s. With this connection made, a loop of the plot draws tight, and both Schmidle and the reader are caught. 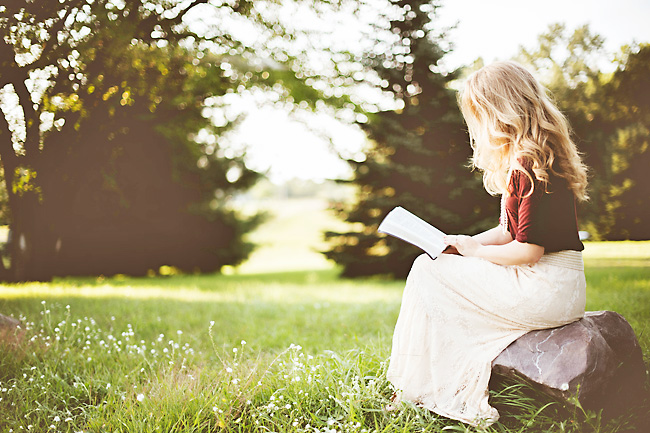 For the rest of the book, alongside Virgin Galactic’s attempts to rebuild its programme in the wake of Alsbury’s crash, Schmidle begins to address his fascination with this story, and its familiar, flawed heroes. Dropping the journalist’s pretension of total detachment, Schmidle examines his feelings toward Stucky: sometimes friendly, sometimes filial. As the pilot struggles to connect with his estranged son, Dillon, the author reflects on his own relationship with his father. “It seemed impossibly difficult to write about someone so close who was still alive,” Schmidle reflects. “Legacies were fluid, funny things. I didn’t see how to do it, how to hit pause on life in order to study a few key frames, to freeze a relationship long enough to make sense of it.”

For all the drama of spaceflight, this story that had threatened to “slip the surly bonds of Earth” – as in John Gillespie Magee Jr’s panegyric High Flight – is ultimately less interested in the immortal, inhuman realms above, than in mortal ones. Fatherhood, and the fraught inheritance of masculinity, is the field in which Schmidle roots his investigation.

With Stucky, Schmidle is able to apply the freeze-frame analysis that has eluded him in writing about his father. He narrates Stucky’s thoughts with moment-by-moment clarity that conceals the painstaking work that has gone into piecing together this collage of interviews, emails, videos and news accounts.