Southgate to stay on as England manager

DOHA (AP) – After saying he needed time to consider his future, England coach Gareth Southgate has confirmed he will stay on beyond the World Cup.

Southgate has moved quickly to end the uncertainty around his job by informing the FA of his intention to lead the team at the European Championships in 2024.

“We are delighted to confirm that Gareth Southgate is continuing as England manager, and will lead our Euro 2024 campaign. Gareth and Steve Holland have always had our full support, and our planning for the Euros starts now,” the FA said on Sunday.

England reached the quarterfinals of the World Cup in Qatar, losing 2-1 to defending champions France.

Afterwards Southgate, who is under contract until December 2024, said he could not guarantee he would see out that deal. 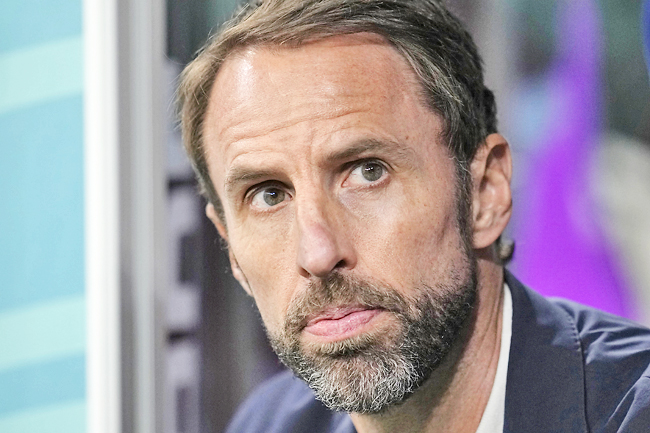