CNA – Southeast Asia’s decarbonisation efforts are falling short, despite more countries in the region committing to net-zero emissions, according to a report by Bain & Company, Temasek, with input from Microsoft.

After accounting for marginal improvements in emission levels based on the latest Nationally Determined Contributions (NDCs) and planned policies projections, the report found that no country in the region is expected to reach the emission reduction compatible with the 1.5 degrees Celsius scenario by 2030.

To meet that goal, countries would need to cut carbon dioxide emissions by at least 45 per cent by 2030 from 2010 levels, said the report, which was launched yesterday.

As the report outlined, the region still has a large emissions gap of three Gt (gigatonnes) CO2 – the equivalent of taking around 647 million cars off the road for a year. This is despite eight out of 10 countries now having net-zero targets, up from just two countries a year ago.

“Southeast Asia is… well short of where it needs to be on carbon and investment to reach 2030 goals,” the report read.

Current investment levels are at less than USD20 billion, far from the estimated USD1 trillion to USD3 trillion required to close the emissions gap.

While green, social, and sustainability bonds have grown rapidly in Southeast Asia – the value of bonds issued last year reached nearly USD19 billion – the report said the volume needs to increase 15 to 20 times to cover the investment gap by 2030. 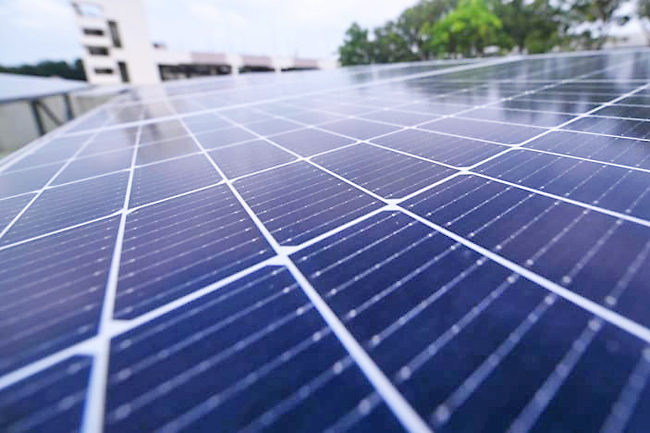