LONDON (AFP) – Thomas Tuchel urged “soft” Chelsea to toughen up after a shock 2-1 defeat against Southampton plunged his spluttering team into Premier League turmoil on Tuesday.

Tuchel’s side blew the lead at St Mary’s after Raheem Sterling put them ahead midway through the first half.

England forward Sterling bagged his third goal in two games with a close-range strike in the 23rd minute.

But Chelsea had squandered a host of chances before Sterling’s opener and, not for the first time in Tuchel’s reign, their profligate finishing came back to haunt them.

Romeo Lavia equalised in the 28th minute with his first goal for Southampton, curling home from the edge of the area after Chelsea failed to clear a corner.

Adam Armstrong put Southampton ahead on the stroke of half-time as he took Romain Perraud’s pass and drilled a deflected shot past Chelsea keeper Edouard Mendy.

Chelsea, beaten 3-0 at Leeds in their previous away fixture, were unable to muster a response as they slipped to a second defeat from their last three games. 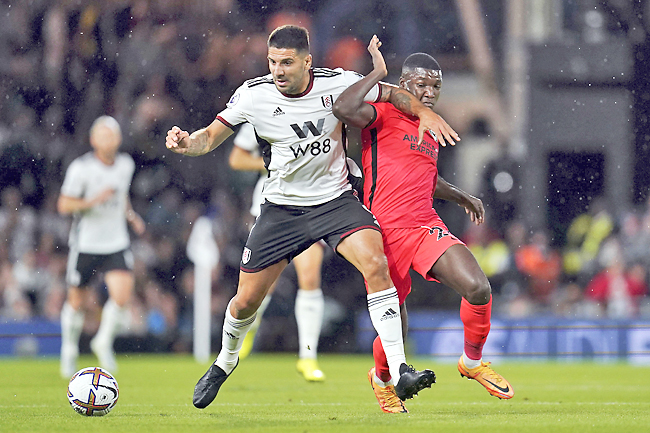 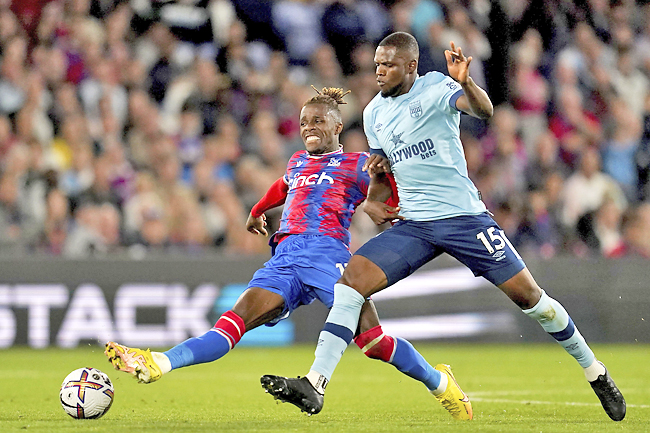 “Soft, soft, soft defending. There is no need to give shots away. Just toughen up as a team and show a different mentality,” Tuchel said.

With just two wins from their first five matches, the Blues are already five points behind leaders Arsenal.

Despite a significant close-season spending spree, which is set to continue with several more signings mooted before the transfer deadline, Chelsea are struggling to find any sustained momentum at present.

While it is too early to write them out of the title race, Tuchel will be concerned by his team’s latest sloppy display – with key mistakes at both ends of the pitch – having already criticised them publicly after the Leeds loss.

“It is too easy to put us off balance, to beat us, to confuse us. It is too easy. It happened against Leeds. We need to understand why and find solutions,” Tuchel said.

“We lose concentration, we lose our plan and lose consistency.,” Tuchel said.

“In a match where you are in the lead there is no need to give away half-chances. To have no answers in the second half was disappointing.”

Everton’s wait for a first win this season goes on after Luis Sinisterra’s first league goal for Leeds earned a 1-1 draw at Elland Road.

Frank Lampard’s team went ahead when Alex Iwobi’s incisive pass was flicked through the legs of Diego Llorente by Anthony Gordon, whose clinical finish capped a superb move in the 17th minute.

But Colombia winger Sinisterra marked his first start for Jesse Marsch’s men in memorable fashion with a composed finish from Brenden Aaronson’s pass in the 55th minute.

Fulham ended Brighton’s unbeaten start to the season with a 2-1 win at Craven Cottage that lifted them to sixth place.

Fourth-placed Brighton had won three of their first four games, but Marco Silva’s promoted side broke the deadlock in the 48th minute through Aleksandar Mitrovic’s fifth goal this season.

Neeskens Kebano provided the pass and Serbia striker Mitrovic tapped in at the far post for his 100th league goal for the Cottagers.

Wilfried Zaha showed why Arsenal and Chelsea have been linked with him as the Ivory Coast forward gave Palace the lead with a brilliant strike from the edge of the area after 59 minutes.

But Wissa was left unmarked to equalise with a close-range header in the 88th minute.