The seasonally-adjusted M2, or broad money, amounted to KRW3,709.3 trillion in June, up 8.8 per cent from a year earlier, according to the Bank of Korea (BOK).

It was lower than a 9.3-per-cent increase in the previous month amid the policy rate hikes.

The BOK began to raise its benchmark interest rate since August last year, hiking the rate by 25 basis points to 1.75 per cent in May.

The M1, or narrow money, advanced 7.8 per cent in June on a yearly basis.

The M1 refers to currency in circulation, demand deposit and transferable savings deposit equivalent to cash.

The liquidity of financial institutions, called Lf, gained 7.7 per cent in the cited month.The year-over-year increase of liquidity aggregate, the broadest measure of money supply, was 7.5 per cent. 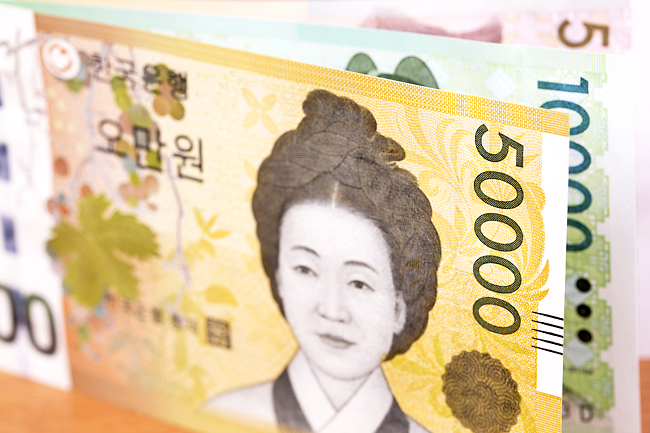 The Lf includes financial products with a maturity of more than two years and liquidity at insurers and brokerages along with M2. The liquidity aggregate adds state and corporate bonds to the Lf.

ICT products shipment dwindled 0.7 per cent over the year to USD19.34 billion in July, according to the Ministry of Trade, Industry and Energy. It marked the first decline in 26 months since May 2020.

Import for ICT products climbed 16.8 per cent to USD13.22 billion, sending the trade surplus to USD6.12 billion in July. The surplus was down USD2.03 billion from a year earlier.

Semiconductor export grew 3.1 per cent from a year earlier to USD11.38 billion in July, topping USD10 billion for the 15th consecutive month.

ICT products export to the United States (US) shrank 9.2 per cent over the year to USD2.41 billion in July, marking the first reduction in 31 months.

ICT shipment to Vietnam and the European Union (EU) kept growing for 16 months and 23 months in a row.