The number of imported vehicles sold was 25,363 in October, up 35.2 per cent from a year earlier, according to the Korea Automobile Importers and Distributors Association (KAIDA).

The double-digit increase was attributable to higher demand for German brands and the eased supply disruptions in semiconductors used to make vehicles.

Another German carmaker BMW came next with domestic sales of 6,754 units, followed by Audi with 2,637 units, Chevrolet with 1,586 units and Volkswagen with 1,114 units respectively.

The number of European models sold was 21,189 in October, accounting for 83.5 per cent of the total.

United States (US) and Japanese brands recorded market shares of 10.4 per cent and 6.1 per cent each.

For the first 10 months of this year, the local sales of imported cars were 225,573 units, down 3.4 per cent compared to the same period of last year. 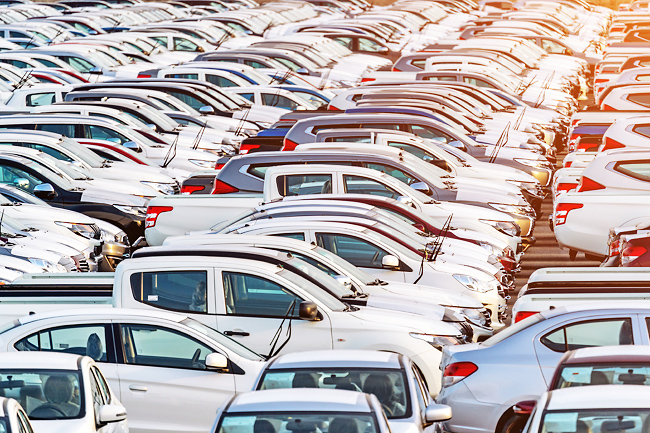