The ICT products shipment decreased 22.5 per cent over the year to USD16.66 billion in November, according to the Ministry of Trade, Industry and Energy.

The ICT products export to Vietnam, the United States, the European Union and Japan all diminished in double digits to USD3.0 billion, USD1.84 billion, USD960 million and USD310 million respectively.

Import for ICT products rose 0.6 per cent from a year earlier to USD12.84 billion in November, keeping an upward trend for the 30th straight month on the back of the local currency’s depreciation to the greenback.

Trade surplus in the ICT sector came to USD3.82 billion in November, down from a surplus of USD8.72 billion tallied in the same month of last year. 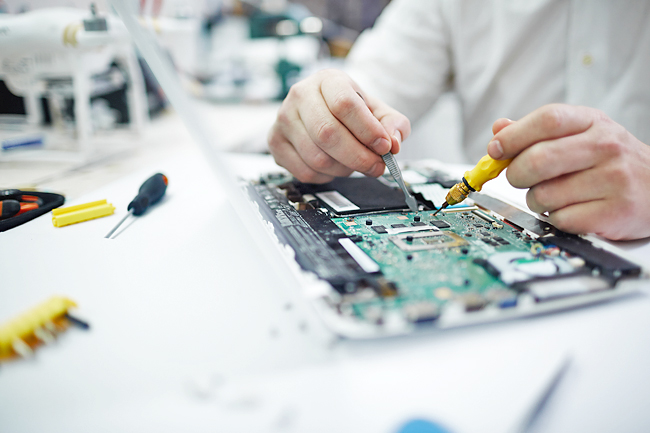