ANN/THE STRAITS TIMES – South Korea’s National Assembly passed a motion calling for the dismissal of Interior Minister Lee Sang-min amid criticism over the management of a deadly pre-Halloween crowd crush.

The main opposition party used its majority in Parliament to pass the motion, with backing from 182 of the 183 lawmakers who cast ballots, and one vote declared invalid, according to Yonhap News. The ruling party, which opposed the dismissal motion, boycotted the vote, the report said.

Some government officials including the interior minister have been under pressure over the incident that killed more than 150 people in Seoul during Halloween celebrations.

Lee apologised last month over the crush, saying the nation has unlimited responsibility for the safety of its people.

Even as the motion was passed, President Yoon Suk-yeol is widely expected to reject it, according to the report. 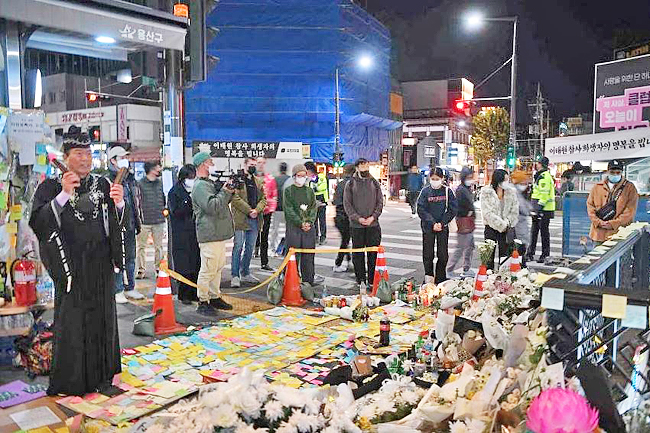