K-pop fans are fiercely protective of their idols and while Ryu Ho-jeong did nothing to claim she had Jungkook’s support, she was accused of dragging him into politics.

The South has strict restrictions on tattooing, which while not illegal is classed as a medical procedure and may only be carried out by a qualified doctor – with violators facing possible imprisonment.

Even though tattoos have become more widespread in recent years, many entertainment figures still apply plasters to hide theirs before making television appearances.

Ryu uploaded pictures of Jungkook to her social media accounts, some showing symbols and the word “ARMY”, a reference to BTS fans, tattooed on his right hand, and others in which he covered them with a long white sleeve. 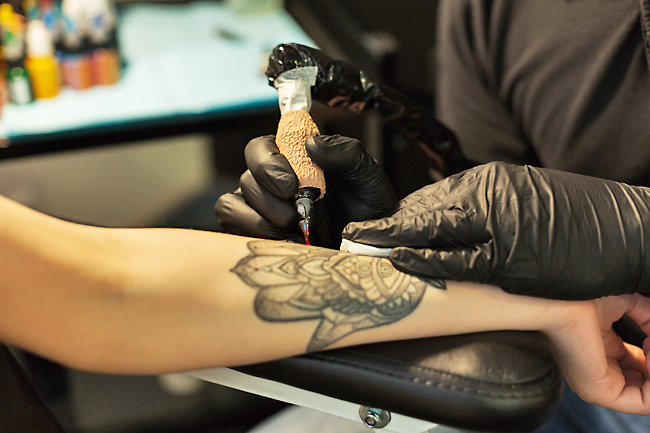 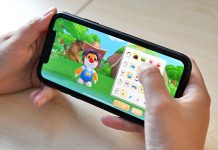 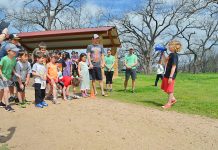