SEOUL (AFP) – South Korean prosecutors have asked Interpol to issue a red notice for Do Kwon, the founder of failed cryptocurrency Terra, saying he was refusing to cooperate with their probe into its USD40 billion collapse.

An official from the Seoul Southern District Prosecutors’ Office told AFP yesterday that they had asked authorities to cancel Kwon’s South Korean passport, saying that he was clearly “on the run” from the law.

“We have begun the procedure to place him on the Interpol red notice list and revoke his passport,” the official said, adding that Kwon had told investigators through his lawyer that he would not cooperate.

The collapse of Terraform Labs earlier this year wiped out about USD40 billion of investors’ money and shook global crypto markets.

A South Korean court last week issued an arrest warrant for Kwon, 31, who flew from South Korea to Singapore ahead of the crash. 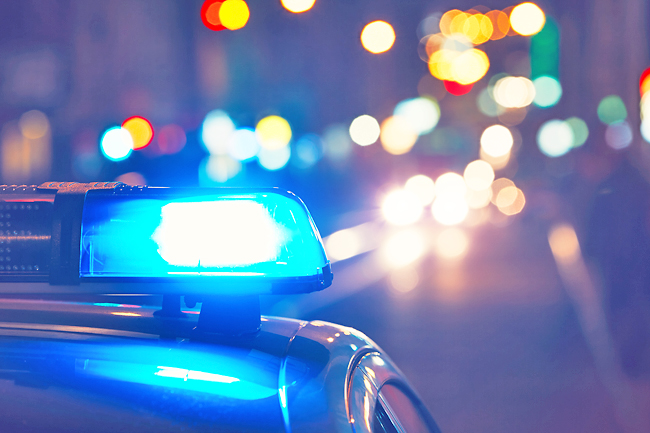