ANN/THE STRAITS TIMES – South Korea’s government plans to increase tax breaks for big chip companies’ capex to as much as 25 per cent, after President Yoon Suk-yeol called for bigger incentives to fuel the critical sector.

Big companies will get a tax credit of 15 per cent on investments on manufacturing facilities, up from the planned eight per cent under legislation passed in December, according to a Finance Ministry statement. Smaller companies’ capex spending will get a tax break of 25 per cent, up from 16 per cent. Any additional investment in chipmaking in 2023 will get another 10 per cent tax break, the ministry said.

The broadened plan, which will be proposed in January, could reduce the tax burden on companies by more than KRW3.6 trillion.

Home to leading memory chipmakers Samsung Electronics and SK Hynix, South Korea has been caught between the United States and China in an escalating fight over semiconductors, which control key technologies from artificial intelligence to missile defences. 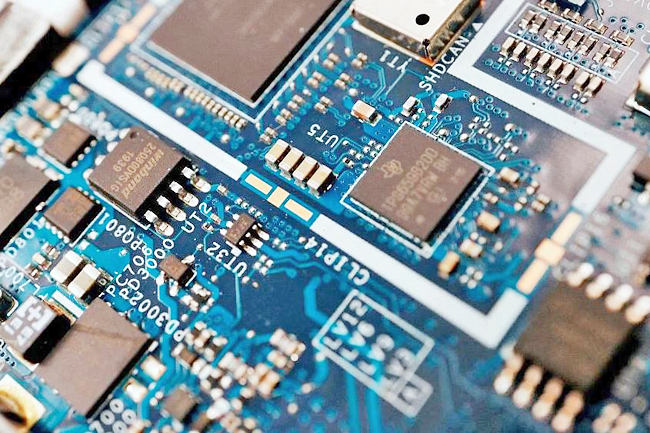