The bill was approved by 180 votes to nil in the National Assembly, making South Korea the first major economy to pass legislation on the issue, in a move that could set a precedent for other jurisdictions around the world.

In the United States (US) three senators this month introduced a bill to loosen the tech firms’ grip on their stores, while in Europe lawmakers are debating legislation that could force Apple to bring in alternatives to the App Store.

The South Korean measure comes as Apple and Google face global criticism for charging up to 30 per cent commission on app sales and requiring their own payment systems be used that collect a share of the transactions.

The Korean law – locally dubbed the “Anti-Google Law” – will offer users a choice of app payment providers, allowing them to bypass charges set by the store owner. 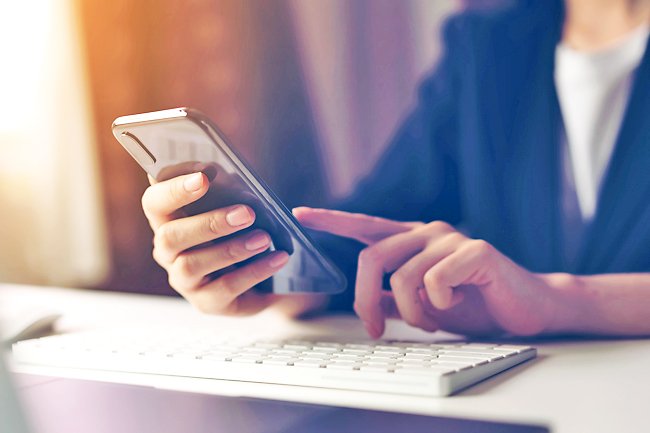 “This law will certainly set a precedent for other countries, as well as app developers and content creators worldwide,” Kang Ki-hwan at the Korea Mobile Internet Business Association told AFP.

It is expected to come into force in September, according to reports.

Later this year Google plans to enforce globally a requirement for developers to use its payment system – with its 30-per cent commission above a certain threshold – for in-app purchases.

In South Korea, it is also planning to charge commission on all content payments from October, ending an exemption where commissions were only payable for online games.

That announcement prompted an angry response from South Korean artists and creators, with web fiction writers and webtoon artists accusing Google of “power abuse” and campaigning fiercely for the new law.

“Without this law, our working environment – where creators are guaranteed of full rewards for their efforts – would’ve been destroyed,” Seo Bum-gang, a webtoon artist who heads the Korea Webtoon Industry Association, told AFP.

“We need this law to protect the diversity of our industry, where artists and creators of all economic backgrounds can share their content without having to worry about the commission fees.”

Apple and Google have maintained that commissions charged are standard in the industry and fair compensation for building safe marketplaces where developers can reach people around the world.

Ahead of the debate, Apple told AFP it would put digital purchasers at risk of fraud, undermine their privacy protection and render parental controls less effective.

“We believe user trust in App Store purchases will decrease as a result of this proposal – leading to fewer opportunities for the over 482,000 registered developers in Korea who have earned more than KRW8.55 trillion to date with Apple,” it said in a statement.

Google Korea did not respond to requests for comment from AFP.

Google’s Play Store made revenue of almost KRW6 trillion in 2019, accounting for 63 per cent of the country’s total, according to data from Seoul’s Science Ministry.

Apple’s App Store had a 24.4-per cent share of total app store sales in the country in the same year. 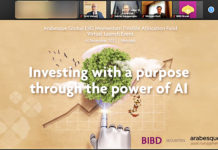