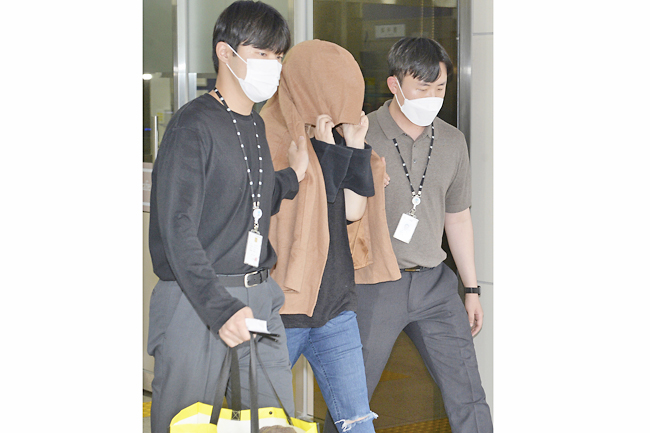 SEOUL (AFP) – South Korean police said on Thursday they have arrested a woman accused of murdering her two children, whose remains were found in suitcases in New Zealand last month.

The 42-year-old – reportedly a South Korean-born New Zealand national – was arrested in the southeastern city of Ulsan and will be transferred to the capital Seoul to face extradition proceedings, police said.

“Police arrested the suspect at an apartment in Ulsan yesterday following a stakeout with tips on her whereabouts and CCTV footage,” South Korea’s National Police Agency said in a statement.