CNA – South African pay TV company Multichoice Group said yesterday it made a loss in the first half due to an upfront investment in services and offerings it made before the World Cup that starts later in November.

The company has exclusive rights to broadcast the sporting extravaganza in Africa.

For the half year ended September 30, its headline loss per share, the main measure of earnings in South Africa, was at 58 South African cents, down from 356 cents posted in the same period of last year. 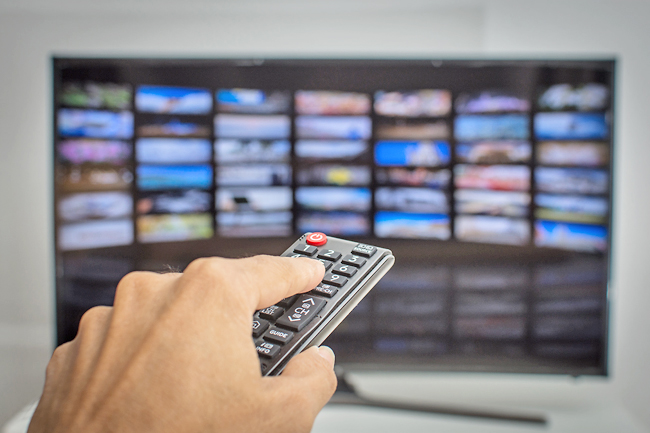