TOKYO (AFP) – Nissan and Renault are nearing a “historic” rebalancing of their auto alliance, with a deal likely to be announced in the coming weeks, a source close to the talks said yesterday.

The Japanese and French giants have been wrestling with a reshaping of their partnership for months, with discussions including a reduction of Renault’s hefty 43.7 per cent stake in Nissan. The pair joined forces in 1999, and were later joined by Mitsubishi Motors, but the union has been contentious, particularly in recent years.

The source, speaking on condition of anonymity, said Nissan’s independent directors had “given their green light” to a deal, paving the way for a “historic” agreement.

Final details are expected to be ironed out at a meeting in Japan on January 26, with the signing and an announcement the following week, the source added.

A Nissan spokeswoman declined to comment on “speculation”, but Japan’s Yomiuri Shimbun daily also reported the deal was close to completion, and Jiji news agency said Renault’s CEO would be in Japan over the weekend. 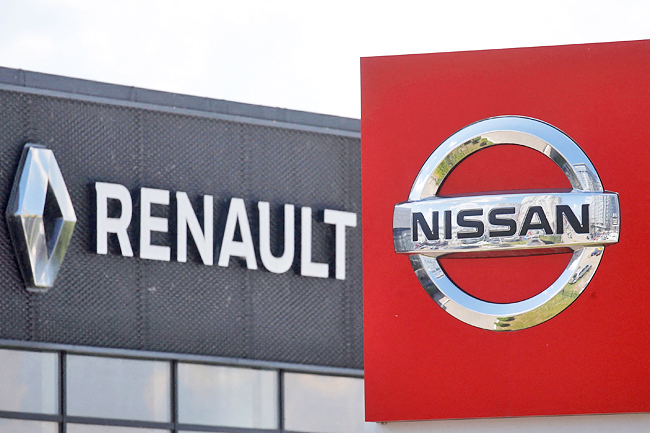