ANN/STRAITS TIMES – Employees affected by e-commerce platform Shopee’s latest round of job cuts will be given “appropriate compensation packages” in line with market norms, the firm said in a joint statement with the Creative Media and Publishing Union (CMPU) on Monday.

This comes as some staff in Singapore were informed that they were part of further layoffs on Monday. The Straits Times understands that a low single-digit percentage of Shopee workers are affected, although it is not clear how many of the platform’s regional markets will be hit in this latest cost-cutting exercise.

Shopee’s layoffs include employees in human resources, regional operations, marketing, and product and engineering, The Business Times reported on Monday.

It also cited sources saying that some workers, including those in Singapore and China, began receiving e-mail notices of their layoffs shortly after department-wide town halls on Monday.

Shopee, the e-commerce arm of New York Stock Exchange-listed Sea, had earlier this year cut workers in its ShopeeFood and ShopeePay teams in the region. Its parent company has been undertaking extensive cost-cutting measures in recent months, with questions over its money-making prospects intensifying amid the challenging global environment and widespread decline in technology stocks. 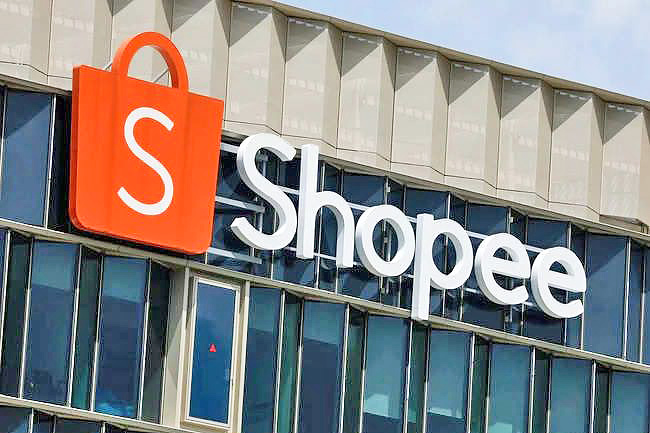