Some petrol stations shut for inspections in November

A number of petrol stations will be temporarily closed from 9am to 11am throughout November when the Weights and Measures Unit (SDT) carries out verification of accuracy readings on fuel dispensing pumps.

Guidelines under the Weights and Measures Act 1983 require all weighing and measuring machines used for trading to be checked for their accuracy and validity.

The stations are closed in consideration for safety of the public and the workforce involved throughout the process. 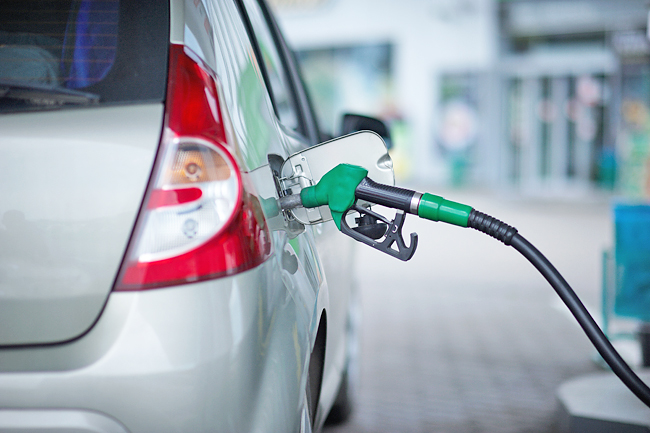