Carpet bombing accounts for 44 per cent of the DDoS attacks globally in 2021 as reported by Neustar Security Services in its February 2022 report.

Businesses across the Sultanate can now take steps to protect their digital services from such network DDoS attacks, with UNN’s fully managed and automated cybersecurity service that will help protect the company’s digital lifeline.

These can easily congest Internet facing applications and network connectivity of the targetted company.

When a company faces such DDoS attack, the customer-facing digital services such as websites, e-commerce shops, web applications or mobile applications hosted, will be disrupted or significantly slowed down in response, impacting customer experience and the company’s business operations relying on these digital channels. 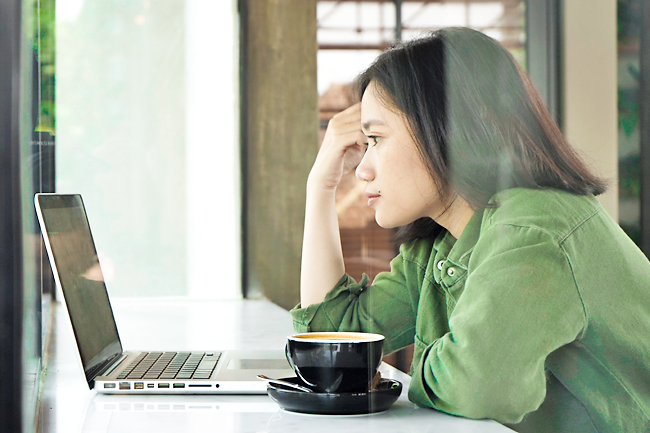