ANN/THE STATESMAN – People can be categorised into one of three main social media use patterns: passive, reactive, or participatory, according to a new experimental task that involves a mock social networking site.

Moreover, data from a large online sample suggests that these styles of social media use may be related to psychological well-being, with more interactive users reporting greater feelings of social connectedness than passive or reactive users, according to a new study published this week in the open-access journal PLOS ONE by Daniel Shaw of Aston University, United Kingdom (UK), and colleagues.

Despite the wealth of research into the psychological impact of social networking site (SNS) usage, inconsistent findings have prevented any firm conclusions from being drawn. While some studies have concluded that social media usage is associated with increased social connectedness and reduced loneliness, other report detriments to loneliness and well-being with greater use of such platforms.

In the new work, the researchers developed a computerised task to measure styles of usage on a mock SNS platform.

They administered the SNS Behaviour Task (SNSBT) online to 526 individuals, who also completed questionnaires on their levels of loneliness, sense of belonging, social connectedness, online social capital, and who answered questions about their Facebook usage and friend network. 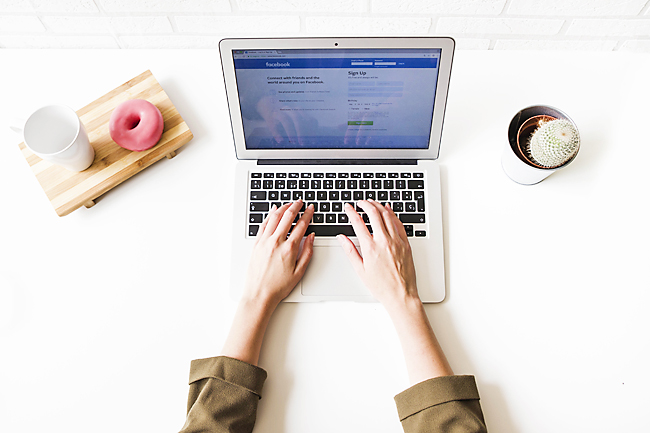 The SNSBT grouped users into three discrete groups depending on how often they clicked “Next”, “Like”, or “Share” on 90 images presented to them on the mock SNS. On average, passive users, about 39 per cent of those in the study, clicked “Next” most often, on 85 per cent of images.

However, this study could not determine if any causative or directional link between these factors exists, and more work is needed to understand the effects of potential confounding factors on these relationships.

The authors conclude that the simple SNSBT tool they developed, now publicly available, can help researchers quantitatively differentiate between SNS usage styles, and overcome the limitations of self-report data, enhancing future research in the field of cyberpsychology. Dr Daniel Shaw added: “This study introduces a new tool with which researchers can measure different styles of engagement on social networking platforms, and indicates that our style of engagement can be more important for our psychological well-being than the amount of time we spend on social media.”

“Our team has developed the first mock social networking site that can be used to measure natural styles of usage, free from the ethical concerns that arise when people log into their own phones.”