ANN/THE STAR – Sniffing and analysing scents is a complex process that involves special receptors and lots of brain power. While we humans think we’re pretty nifty when we can smell perfume in a room, cats and dogs have super sniffer powers.

Plus, while all three species have a vomeronasal organ, a special patch of scent sensitive cells in the nose that lies just above the roof of the mouth, the one in humans appears to be non-functional or barely functional, while those in dogs and cats are fully optimised.

In fact, when a cat sniffs at something and opens their mouth at the same time, making that huffy face, they’re using their vomeronasal organ for scent analysis. Animal behaviourists call that a flehmen reaction.

Until recently, it was thought that dogs had the edge on outsniffing cats. However, a study that examined different kinds of scent receptor proteins in mammal noses found that cats have an ace.

Apparently, the protein called V1R is used to distinguish between scents. While humans have two and dogs have nine, cats have a whopping 30. As it stands, you may want to ask your dog to track down where the hawker centre is in a city but you need to consult the cat to point you to the best nasi lemak. 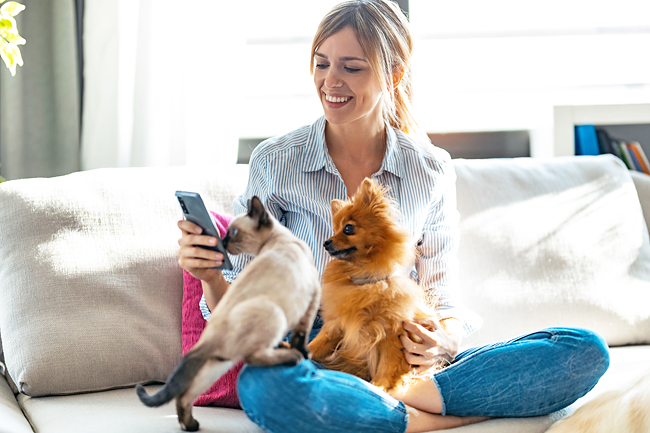