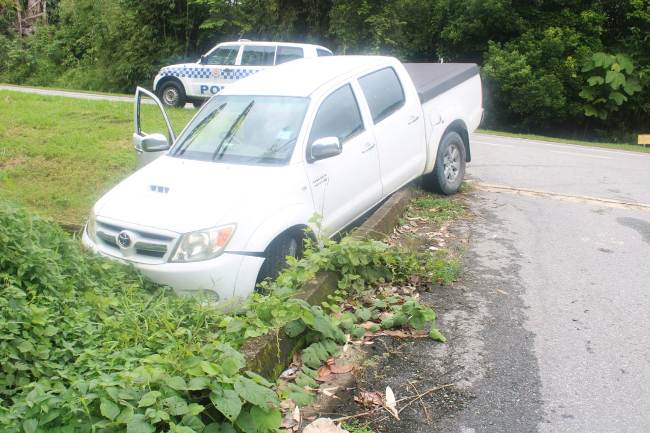 The Royal Brunei Police Force (RBPF) said that they intercepted 750 cartons of allegedly smuggled cigarettes in the Temburong District recently. According to the police, suspects in a 4×4 vehicle noticed that the police was following them and sped away trying to escape. The police gave chase and the suspect’s vehicle crashed at the junction of Jalan Kampong Puni and Jalan Ujung Jalan in the Temburong District. More details in Saturday’s Borneo Bulletin. 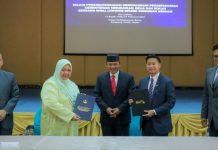 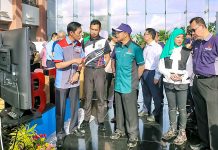 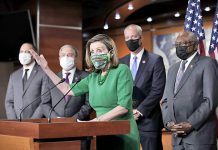