The Ministry of Religious Affairs (MoRA), through the Haj Management Department, has opened Haj registration for 1443 Hijrah/2022.

Registration, which began yesterday until February 5, can be made by purchasing the Haj forms at registration centres by following the appointment time provided via WhatsApp booking.

The booking slot to purchase the Haj forms, which has been open since December 2, will be closed on January 30, 2022.

Yesterday, some 39 slots were provided for the public to purchase the forms at the lobby of the ministry’s building.

Acting Director of Haj Management Department Hajah Zunainah binti Haji Gunong said the operation between 8.45am and noon was smooth running, due to public members turning up for their appointment and following the standard operation procedures (SOPs). 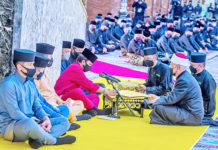 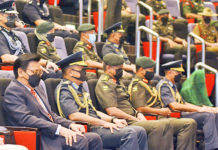 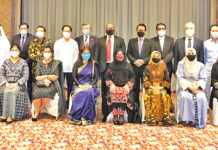