DUBAI, UNITED ARAB EMIRATES (AP) – A small plane crashed in Abu Dhabi in the United Arab Emirates (UAE) on Wednesday, police said, injuring the pilot but causing no other casualties.

Instead of landing at the capital’s private jet airport, the glider hurtled into the parking lot of the Sheikh Zayed Grand Mosque in Abu Dhabi, police said.

They attributed the crash of the plane, a single-engine, fixed-wing Cessna Caravan, to a “technical malfunction”.

The pilot was receiving treatment for minor injuries, police added, without saying whether there were any other passengers. The extent of the damage at the crash site in the capital of the UAE remained unclear. The UAE’s General Civil Aviation Authority said it would continue to investigate the cause of the technical failure.

Authorities warned the public “not to spread rumours about the incident”.

The country’s last major aircraft incident happened in May 2019, when a small plane involved in upgrading a runway at Dubai International Airport smashed into a park, killing four people and halting traffic at the world’s busiest airport for international travel. 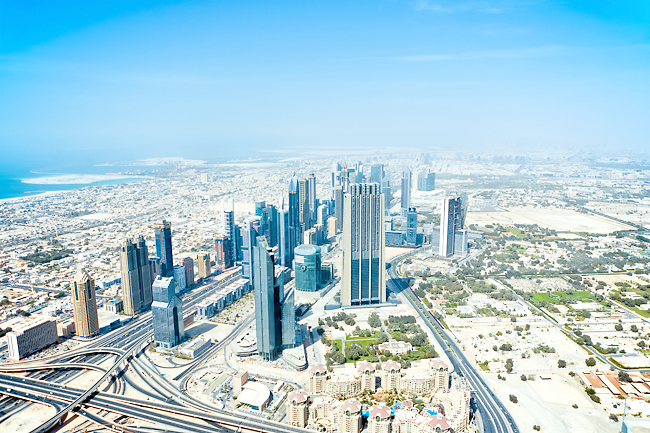