LJUBLJANA, Slovenia (AP) – Police in Slovenia stopped over 100 people who boarded a train to Italy after leaving two asylum-seeker centres.

The 103 migrants had left the centres in Slovenia earlier and boarded the train to Italy on Tuesday night before officers found them, police in the Adriatic Sea coastal city of Koper said.

The asylum-seekers, who were mostly from Afghanistan, India, Burundi and Nepal, face proceedings for attempting to illegally cross the border.

While fleeing violence, war or poverty in their nations, migrants from the Middle East, Africa or Asia often travel for years along perilous routes and across the seas in hopes of building new lives somewhere safe.

Migrants come to Slovenia from Croatia and the Western Balkans in hopes of moving on toward richer countries of the European Union.

Slovenia’s new, liberal government recently started removing a wire fence that was put up along the border with Croatia following a wave of mass migration in 2015, when over one million people reached Europe. 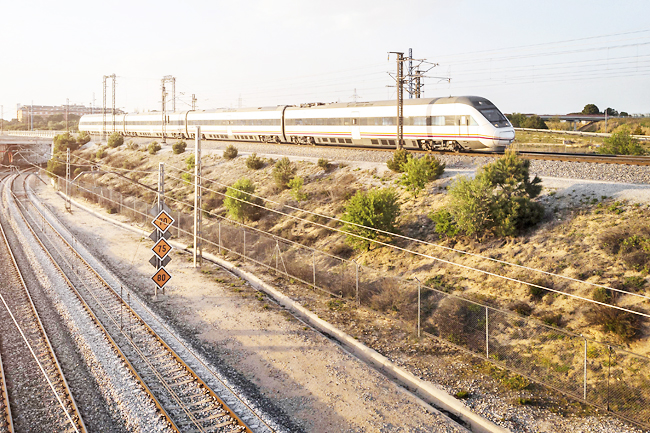