Sleepless nights over spate of burglaries

In the past few months, there has been a spate of burglaries in the area where I live. With the prices of goods going up and unemployment on the increase, it seems that people are turning to crime out of desperation for necessities.

Recently, an elderly man was severely assaulted and robbed during a home invasion. In another incident over the holidays, an entire house was ransacked while the occupants were sleeping. As a result of this, many of us have developed a fear of sleeping at night or venturing outside after dark.

Of course, the best recourse would be to invest in security measures such as CCTVs, strong locks and grills on windows, but the majority of the residents here are senior citizens surviving on old age pensions.

Some are also supporting their adult children who were made redundant during the COVID-19 pandemic.

It would be reassuring to have a steady police presence in our community, but unfortunately this is not possible, given the current shortage in police vehicles. Even if they do respond to an emergency, they are still hours away, when every second counts.

I hope that this growing situation reaches the notice of the relevant authorities, so that immediate measures can be taken, as we are tired of living in constant fear and anxiety, especially at night. 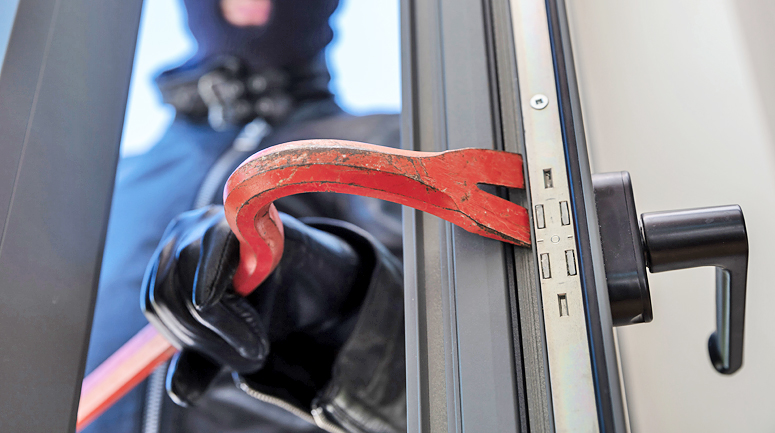