ANN/THE STATESMAN – People sleep less in mid-adulthood than they do in early and late adulthood, finds a new study. The researchers said the decline in sleep during mid-life may be due to demands of childcare and working life.

Sleep duration declines in early adulthood until age 33, and then picks up again at age 53, according to the findings published in Nature Communications.

Across the study sample, people sleep an average of 7.01 hours per night, with women sleeping 7.5 minutes longer than men on average.

“Ours is the first large study to identify these three distinct phases across the life course.

We found that across the globe, people sleep less during mid-adulthood, but average sleep duration varies between regions and between countries,” explained Professor Hugo Spiers from University College London’s Psychology and Language Sciences department.

People who report sleeping the most are in Eastern European countries such as Albania, Slovakia, Romania and the Czech Republic, reporting 20 to 40 minutes extra sleep per night and the least in Southeast Asian countries including the Philippines, Malaysia and Indonesia.

People in the United Kingdom (UK) reported sleeping slightly less than the average. People tended to sleep a bit less in countries closer to the equator. 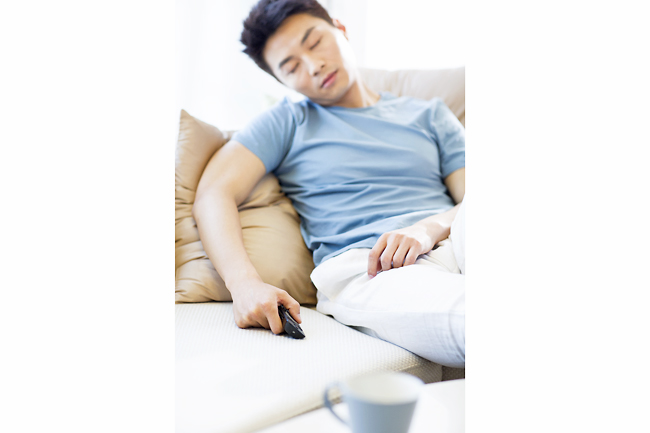 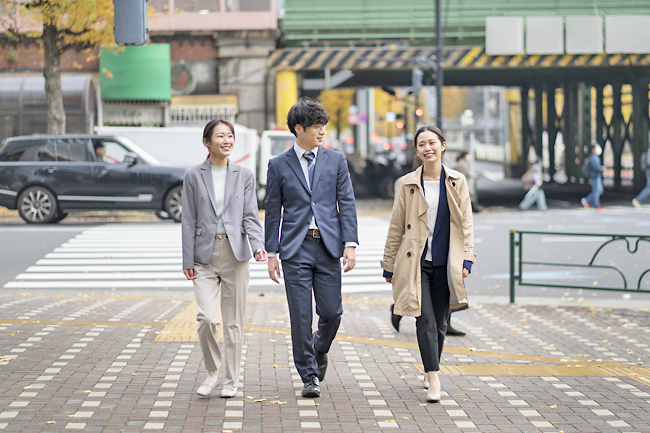