GENEVA (AFP) – Skin-to-skin contact is key to improving survival of premature and small babies, the World Health Organization (WHO) said on Tuesday in a major overhaul of policy that previously called for the use of incubators.

Allowing mothers or other caregivers and preterm babies to remain close from the start, without separation, boosts the chances of survival, WHO medical officer and paediatrician Karen Edmond told reporters in Geneva.

“The first embrace with a parent is not only emotionally important, but also absolutely critical for improving chances of survival and health outcomes for small and premature babies,” she said.

The new guidelines for how to treat babies born before 37 weeks of pregnancy or under 2.5 kilogrammes (kg) applies in all settings, WHO said. 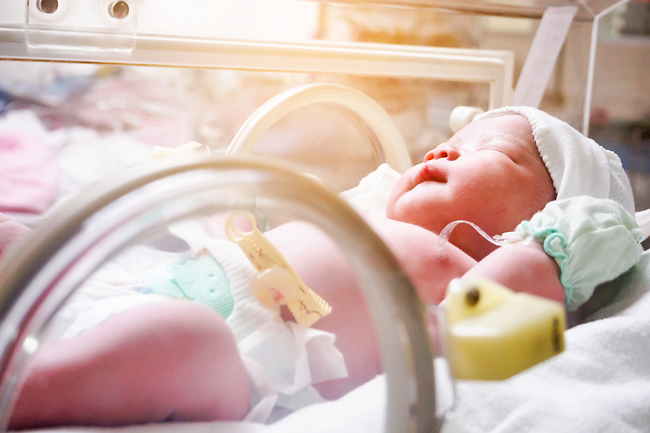 Immediate skin-to-skin contact should be provided “even for babies who are unwell with breathing difficulties”, it said, insisting: “they too need the close contact with their mother from birth”.

Previously, the WHO had said that “unstable” newborns weighing less than 2kg at birth should be placed in incubators.

The WHO describes prematurity as an “urgent public health issue”, with an estimated 15 million babies born preterm each year – accounting for one in 10 births.

With its update on Tuesday, the UN agency provided 25 recommendations on care of premature babies, including 11 that were new since the last update in 2015.

The guidelines cover things like nurturing care, care during illness, and stressing the importance of breastfeeding premature babies.

And for the first time ever, the guidelines also include recommendations on family involvement, including a call for intensive care units to restructure to allow the mother and baby to stay together.