THE WASHINGTON POST – Is it time to give your face a break?

Proponents of a popular skin-care routine dubbed “skin-cycling” think it is. Skin cycling has gained popularity on TikTok for its less-is-more approach to skin care.

At its most basic, skin-cycling is a four-night skin-care routine that includes two nights of treatments followed by two nights of recovery. Here’s how it works.

Night #3 and 4: Give your skin a break. These are recovery nights, so just cleanse and moisturise.

The term “skin-cycling” was first coined by New York-based dermatologist Whitney Bowe with over 985,200 followers on TikTok. It’s been more than a year since Bowe first started posting videos of the routine on TikTok, which has since caught on in the United States (US) and abroad. Videos with the hashtag #skincycling have been viewed a collective 110.6 million times on TikTok.

While there is no published research yet on whether skin-cycling really works, dermatologists said the concept is based on a number of sound principles. The regimen encourages people to cleanse and moisturise their face every night and space out harsher treatments that can irritate the skin. 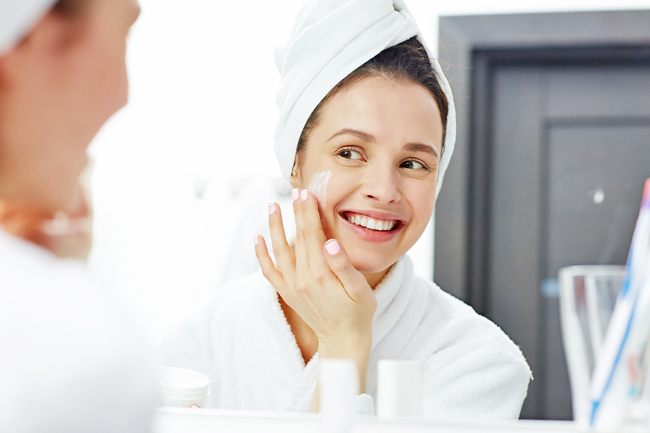 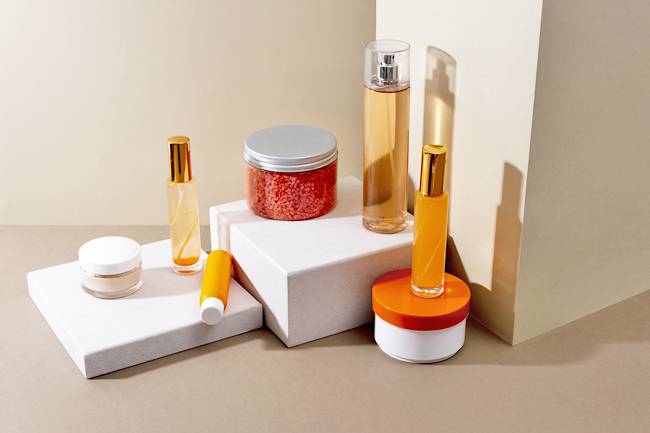 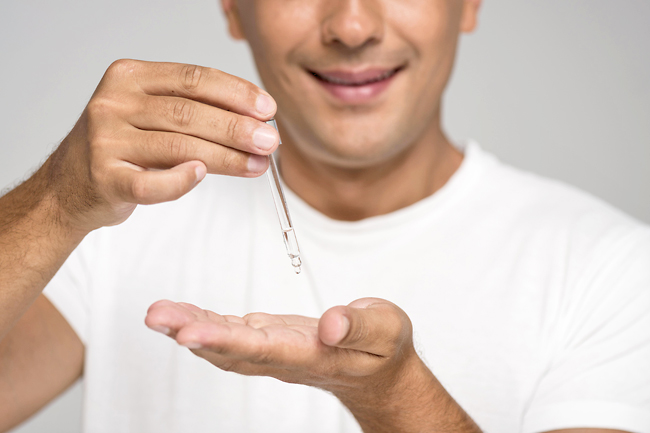 Cecelia Jinks, a 23-year-old music teacher who lives in Lancaster, said her skin was never bad enough to see a dermatologist, but she started skin-cycling because she’s getting married in October and wants to have healthy skin for the ceremony.

She said she has tried other skin-care trends she saw on social media, including a peeling solution and a micro-needling roller that gave her a rash. And Jinks recently posted a six-week “before and after” video with the caption, “I’m so happy I found skin-cycling.”

While most skin-care routines haven’t been studied in controlled trials to determine their effectiveness, consumers have spent an estimated USD6.8 billion in the past 12 months on a quest for clearer, more youthful skin, according to the market research company NPD Group. Fans of skin-cycling appreciate the simplicity.

“You just really need a cleanser, a moisturiser and sunscreen to use during the day,” said Paris Terrell, 27, an elementary school therapist who posts skin-care videos on TikTok. “If you’re looking to start your skin-care journey, I always say: Just start with the basics.”

Bowe said she is planning a study to test and measure the results of skin-cycling. She said she started developing her skin-cycling routine a couple of years ago when she noticed people were taking a “kitchen-sink approach to their skin care”. Her patients were layering ingredients that weren’t “designed to work well together” or buying products with the highest percentage of certain ingredients, opting for a “more is better” approach.

“Unfortunately, it was ending up with a lot of irritation, rather than driving results,” Bowe said. “People were mixing, matching and layering all these skin-care products.”

While Bowe, like many dermatologists, sells her own skin-care products, skin-cycling doesn’t require a particular brand. Consumers can choose high-end skin-care brands or cheaper drugstore varieties. And skin-cycling encourages people to use less of their products to see results.

“The concept of skin-cycling pretty much goes against any marketer’s instinct,” Bowe said.

Tatyana Lafata, a 26-year-old skin-care influencer based in Boston who has been posting her own skin-cycling tutorials on TikTok, said many people have a variety of products but don’t know how to best use them together.

“People like structure,” Lafata said. “Especially if you’re new to skin care. It gives you a routine for you to get the results.”

IS EXFOLIATION EVEN NECESSARY?

Bowe’s skin-cycling routine starts with chemical exfoliation, which is a chemical wash using hydroxy acids or fruit enzymes that dissolves a layer of dead skin cells from your face.

Studies show glycolic acid, one chemical exfoliant, is effective at both treating acne and minimising discolouration or scarring caused by acne. Bowe said exfoliants help your skin achieve that “beautiful, healthy glow” by removing the dead skin cells that absorb and scatter the light hitting your face, causing you to have a duller complexion.

But some dermatologists say exfoliation isn’t necessary because your skin already naturally sloughs off and exfoliates over time. Over-exfoliation can damage the skin, causing irritation, dryness and even more acne, she said.

Bowe said exfoliants are a “classic example” of a product people tend to overuse. The fine-print instructions on some skin-care products direct consumers to “use it twice a day or use it every single night”, but that often isn’t good for the skin, Bowe said. She recommended people use a chemical exfoliant rather than “a gritty scrub” or brush, which can be harsher on your skin.

Retinoids are compounds derived from vitamin A that stimulate the skin’s turnover and collagen production, said University of Connecticut professor and dermatologist Hao Feng.

A prescription-strength version is used for treating severe skin conditions, such as psoriasis. Tretinoin is the generic name for Retin-A, a prescription drug commonly used to treat acne and scarring. Lower concentrations that are less irritating to skin can be found in over-the-counter skin-care products.

A prescription retinoid costs around USD20 to USD30 for a 20-gramme tube, and Feng said it should last a good while if you are only using a pea-size amount for the entire face.

Although insurance will cover most acne treatments, companies typically don’t cover topical retinoid use if it is “purely for cosmetic purposes”, Feng said.

You should not use a retinoid-based product if you’re pregnant or planning to become pregnant. And retinoids, especially the stronger products that require a prescription, can cause your skin to dry out, peel and burn.

Some dermatologists recommend starting with a mild over-the-counter retinol and building from there. “It may be less effective, but it’s usually better tolerated,” said Suchismita Paul, who is based in Santa Ana, and shares her skin-care advice on TikTok. “For most people, with sensitive skin or skin of colour, I always recommend anything less than 0.3 per cent and then slowly increase the strength.”

The key to any skin-care routine is consistency, dermatologists said. Whether your skin-care regime is on a four, five or seven-day cycle, dermatologists stress you want to form a habit of washing and moisturising your face at the start and end of the day, and using a good sunscreen before you walk out the door in the morning.

“There are lots of different ways to skin cycle, and it’s not one method that’s the end-all-be-all,” said University of Minnesota dermatologist Jenny Liu. “It’s just finding one that works well for you.”

“Any time you build a structure to promote habit formation, that’s fantastic,” Lee said. “You can always ramp up from there, depending on your skin needs.”