Six remanded for allegedly setting teen on fire in Malaysia

KUALA TERENGGANU (BERNAMA) – Six men have been remanded for five days to assist in an investigation into a case of a teenager who suffered burns on his neck and back after his friends, allegedly set him on fire in Kemaman, last Friday.

The remand order was issued by Magistrate Tengku Eliana Tuan Kamaruzaman at the Kemaman Magistrate’s Court following an application from the police to conduct an investigation under Section 307 of the Penal Code.

Kemaman District Police Chief Superintendent Hanyan Ramlan said all the suspects, aged 18 to 28, were arrested at several locations in the Kemaman district on Friday and Saturday.

“Three of them are factory workers, the other three are unemployed. Preliminary investigations found that one of the suspects, aged 28, has a previous record related to drugs,” he said when contacted by Bernama yesterday.

The media yesterday reported that a 15-year-old boy claimed to have been set on fire by his friends after being accused of stealing MYR100 in an incident at about 3am in Kampong Perasing Jaya, Jabor.

It is understood that the teenager who suffered 40 per cent burns on his neck and back, is being treated at the Tengku Ampuan Afzan Hospital in Kuantan, Pahang and reported to be in a stable condition. 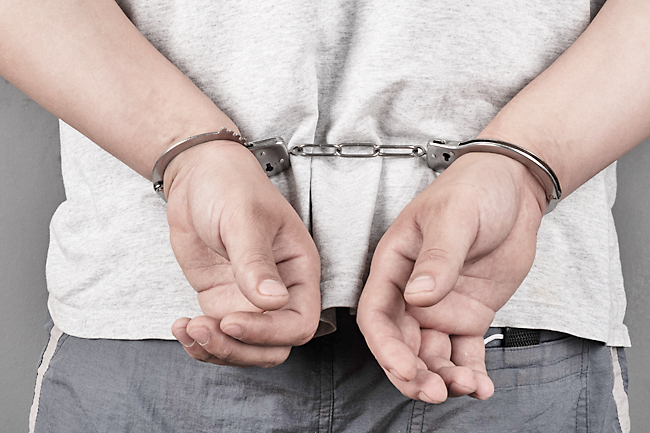