A fitness instructor was sentenced to six months’ jail for recording a customer while in the shower for sexual gratification.

Deputy Public Prosecutor Raihan Nabilah Ahmad Ghazali revealed that on June 22, the 18-year-old fitness club goer headed for the showers after a workout.

As she entered the bathroom, she bumped into the defendant who was emptying trash from the bin.

The defendant apologised on seeing the victim and left. 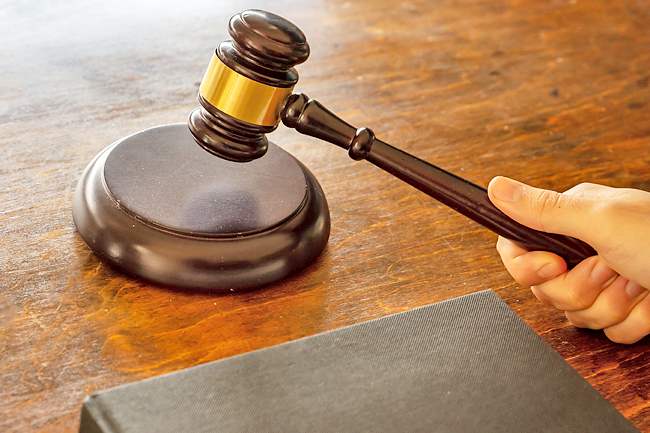 The victim then entered the shower cubicle, got undressed and began to shower.

She then saw a mobile phone being used to record a video of her showering.

She shouted out “Hey!”, got dressed and ran out to the front counter.

The victim told the staff about the incident.

On her request, the victim was shown CCTV footages from cameras showing the doorways leading to the male and female bathrooms.

This led to discovering the defendant’s involvement.

The victim lodged a police report and the defendant was arrested.