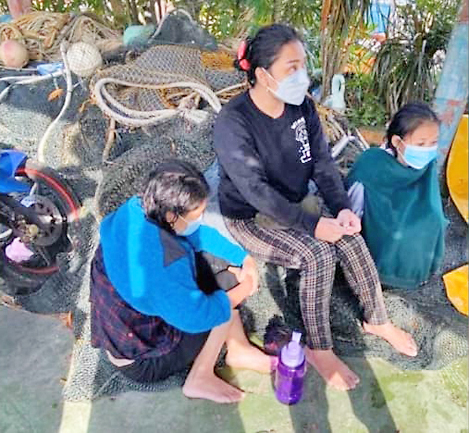 JOHOR BAHRU (CNA) – Six illegal immigrants from Indonesia were rescued after their boat capsized due to strong waves off Pontian yesterday, while seven others are believed to be still missing.

Pontian is in the southwest of Johor, facing the Straits of Malacca.

Johor’s Maritime Director First Admiral Nurul Hizam Zakaria said the Johor Bahru Maritime Rescue Sub Center (MRSC) received a report about six people rescued by a local fishing boat 0.3 nautical miles southwest of Pontian Besar at 10am. He said, according to the survivors, there were 13 people on the boat, including the skipper.