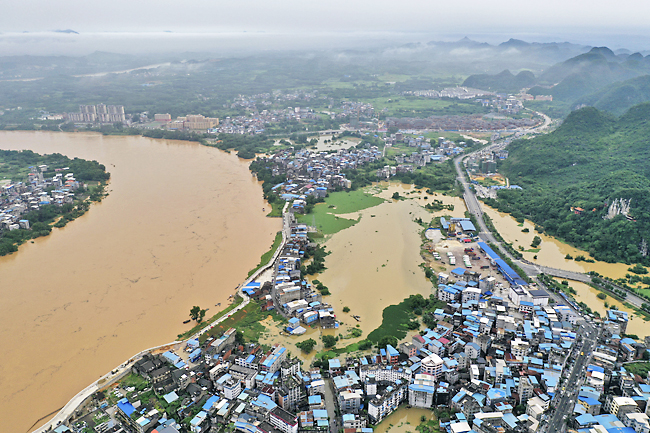 BEIJING (AP) – Heavy rain in China has claimed six lives this week and forced the evacuation of some 200,000 people.

Five people died in southeastern China, according to state media reports. A house collapse took three lives in Fujian province on Tuesday, and two died on Monday in a landslide caused by torrential rain in neighbouring Jiangxi province.

One person died and three are missing in northern China after a vehicle fell into the water in mountain flooding from heavy rain in the Inner Mongolia region.