Six California killings may be work of serial killer

STOCKTON (AP) – Ballistics tests have linked the fatal shootings of six men and the wounding of one woman in California – all potentially at the hands of a serial killer – in crimes going back more than a year, police said.

Authorities last week announced that five men in Stockton had been slain in recent months, ambushed and shot to death alone in the dark. Late on Monday, police said two additional cases last year – a man’s death in Oakland and the non-fatal shooting of a woman in Stockton – had been tied to those killings.

“What makes this different is the shooter is just looking for an opportunity, and unfortunately our victims were alone in a dark area.”

Police would not say whether all seven shootings had been linked to the same gun.

In the fatal Stockton cases, none of the men was robbed or beaten before the killings – which all took place within a radius of a few square miles between July 8 and September 27 – and none appeared to have known each other, Silva said. The shootings also do not seem to be related to gangs or drugs.

The other Stockton crime – in which a 46-year-old woman was shot but survived her injuries – occurred April 16, 2021, around 3.20am, police said. The woman was also alone at the time.

The shooting death of a 40-year-old man in Oakland has also been connected to the violence in Stockton, police said. The man was shot to death around 4.15am on April 10, 2021. It was not immediately clear whether the man was also unaccompanied when he was killed. 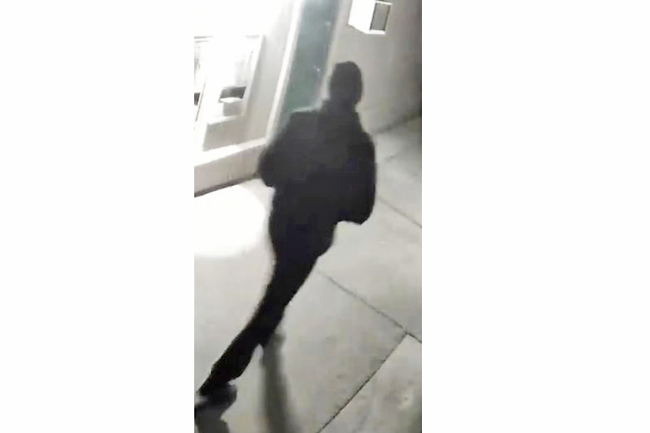