As for the performance of different clusters, the electronics cluster’s output surged 34.9 per cent year-on-year in November, compared to a revised 1.1 per cent decrease in October.

The biomedical manufacturing cluster saw its output surge 40.6 per cent in November, compared to a revised 10.7 per cent increase in October. In a breakdown, pharmaceutical output jumped 50.8 per cent, and medical technology output grew 22.7 per cent. 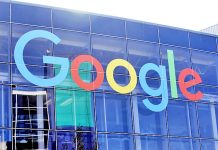 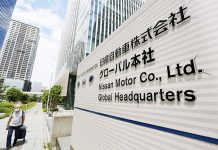 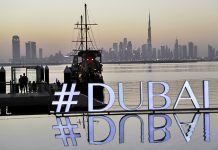