CNA – Singapore’s core inflation rose further to 5.3 per cent in September, driven mainly by larger increases in the prices of food, services and retail and other goods, official data showed.

This is higher than the 5.1 per cent in August as the inflation figure inches towards a 14-year high. The last time Singapore reported higher year-on-year core inflation growth was in November 2008, when it stood at 5.5 per cent.

The headline consumer price index, or overall inflation, was 7.5 per cent year-on-year in September, unchanged from August.

“Core inflation is projected to stay elevated in the next few quarters before slowing more discernibly in (the second half of) 2023 as the current tightness in the domestic labour market eases and global inflation moderates,” said the Monetary Authority of Singapore (MAS) and the Ministry of Trade and Industry (MTI) in a joint media release. 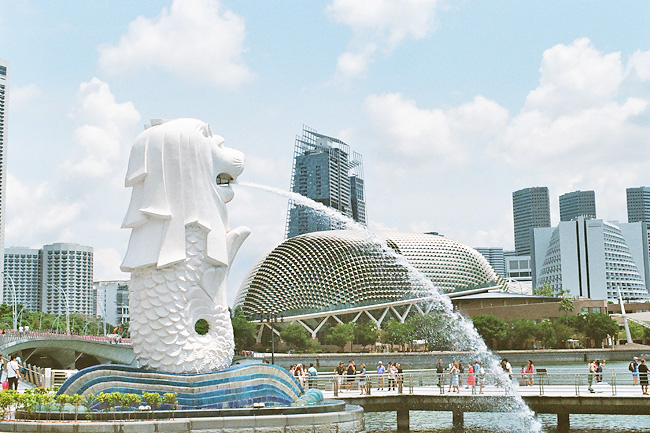