SINGAPORE (AFP) – Singapore will begin slowly easing a month-long partial lockdown from next week after the curbs succeeded in stemming a coronavirus outbreak, authorities said yesterday.

The city-state has weathered the pandemic largely unscathed but saw an uptick in local transmissions in recent weeks as new variants spread.

Fresh restrictions were introduced in mid-May, including a cap on the size of social gatherings at two, the closure of schools and a ban on dining-in at restaurants.

With cases falling steadily, maximum sizes for gatherings will be lifted to five from Monday, and bigger groups will be allowed at events such as live performances.

If the situation remains under control, more restrictions will be lifted from June 21 – including a resumption of restaurant dine-ins, while people will be allowed to work out at gyms without masks.

However, employees who can work from home must continue to do so.

Trade Minister Gan Kim Yong, a member of a government task force dealing with the virus, said the city-state’s outbreak was now “under control”.

“Over the last few weeks, the number of Covid-19 cases… has fallen progressively, fewer clusters are emerging and (are) generally smaller clusters.”

Schools have been closed since last month amid fears that new variants were affecting youngsters more.

The Singapore outbreak led to the cancellation, for the second time, of a quarantine-free travel corridor with Hong Kong. Singapore said the plan would be reviewed again in early July.

At the start of the pandemic, Singapore saw sizeable outbreaks in crowded dormitories housing low-paid foreign workers that infected tens of thousands.

But by global standards, its experience with the virus has been mild. Officials in the city of 5.7 million have reported about 62,000 cases so far and 34 deaths. 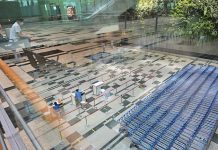 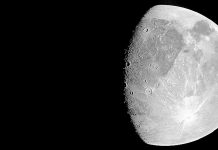 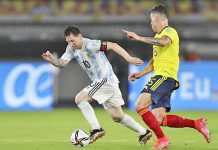