CNA – Hong Kong has lost its crown as Asia’s premier finance centre to Singapore in a global ranking list where New York and London maintained their number one and two spots.

Singapore jumped three places to third in the twice-a-year Global Financial Centres Index (GFCI) which assesses 119 cities around the world and was published late on Thursday.

Hong Kong has adhered to a version of China’s strict zero-COVID rules throughout the pandemic, battering the economy and deepening a brain drain as rival business hubs re-open.

The city still mandates three days of hotel quarantine for all international arrivals while its border with the Chinese mainland is mostly closed.

In contrast, Singapore successfully shifted to endemicity earlier this year and has reopened without restrictions.

The city-state is hosting a slew of financial and business conferences in the coming months as well as a Formula 1 night race next week, while about four million people are expected to visit this year.

In a 600-word statement responding to the latest GFCI ranking, Hong Kong’s government focussed on the city scoring a higher points rating than the year before. 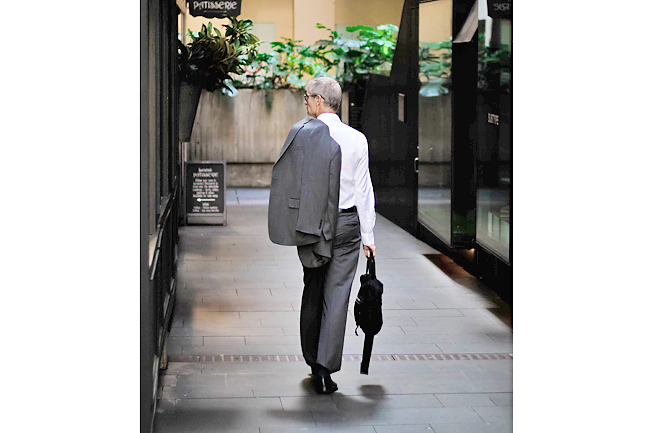