SINGAPORE (AFP) – Singapore’s parliament late on Monday passed a law aimed at preventing foreign interference in domestic politics, which the opposition and activists have criticised as a tool to crush dissent.

The law, approved after a marathon session that stretched to near midnight, would allow authorities to compel Internet service providers and social media platforms to provide user information, block content and remove applications used to spread content they deem hostile.

Groups and individuals involved in local politics can be designated as “politically significant persons”, which would require them to disclose foreign funding sources and subject them to other “countermeasures” to reduce the risk of overseas meddling.

Campaigners say it is the latest piece of draconian legislation to be rolled out in a city-state where authorities are frequently accused of curbing civil liberties. 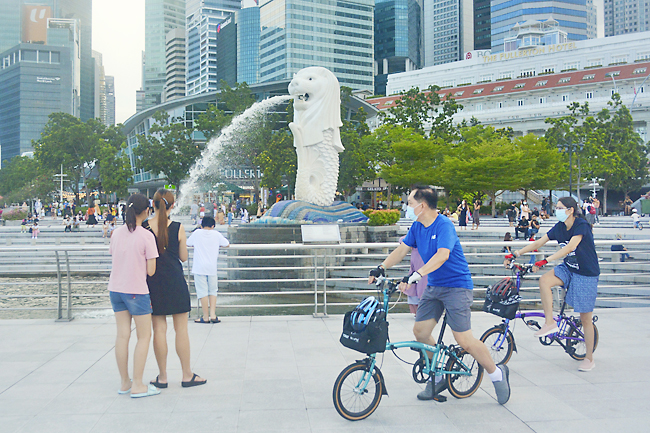 But in a lengthy address to parliament, Law and Home Affairs Minister K Shanmugam said Singapore was vulnerable to “hostile information campaigns” carried out from overseas and through local proxies.

“The Internet has created a powerful new medium for subversion,” he said.

“Countries are actively developing attack and defence capabilities as an arm of warfare, equal to, and more potent than, the land, air and naval forces.”

His People’s Action Party, which has governed Singapore for over six decades, stamped its parliamentary majority to push for the bill’s passage with 75 “yes” votes. There were 11 “no” votes and two abstentions.

The main opposition Workers’ Party had called for changes to be made to the draft bill, raising concerns about its broad provisions, while another opposition group called for further consultations. 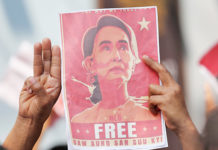 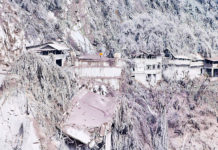