SINGAPORE (BERNAMA) – Enterprise Singapore announced yesterday in the Review of Second Quarter 2022 Trade Performance that it adjusted the 2022 growth projection upward further to 15 to 16 per cent for Singapore’s total merchandise trade, Xinhua reported.

Meanwhile, it lifted the 2022 growth projection for Singapore’s Non-oil Domestic Exports (NODX) to five to six per cent.

Enterprise Singapore lifted the 2022 growth projections for Singapore’s total merchandise trade and NODX from the same zero to two per cent to eight to 10 per cent and to three to five per cent this May.

Besides both Singapore’s total merchandise trade and NODX growing better-than-expected in the second quarter of 2022, the further upward adjustments were because higher oil prices and robust global semiconductor demand are likely to continue in 2022, which should support growth in oil trade in nominal terms and NODX respectively, and in turn total trade.

Another reason is that most of Singapore’s key trade partners were expected to grow in 2022, albeit moderating from 2021’s pace for most economies. 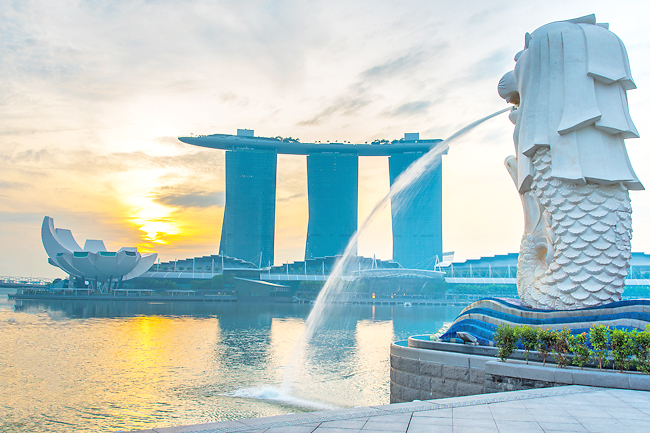 According to Enterprise Singapore, the city-state’s total merchandise trade grew by 28.1 per cent year-on-year (y-o-y) in the second quarter of 2022, to about SGD357.8 billion, compared to the 20.8-per-cent growth in the first quarter of 2022.

Meanwhile, Singapore’s NODX grew by 9.1 per cent y-o-y in the second quarter, compared to the 11.4-per-cent increase in the previous quarter.

Enterprise Singapore added that Singapore’s total services trade grew by 12.9 per cent y-o-y to SGD168 billion in the second quarter of 2022, after the 9.8-per-cent increase in the previous quarter.