ANN/THE STAR – Actor Simon Pegg (AFP pic below) has aligned himself with his fellow Trekkies and called Star Wars fans “the most toxic” fan base.

And Pegg knows a thing or two about die-hard fans. The 52-year-old actor has played roles in Star Wars, Star Trek, Mission: Impossible and Dr Who.

Appearing on the Jim And Sam Sirius XM show July 14, Pegg was asked which franchise has the hardest fans to please.

“As someone who was kicked off about the prequels when they came out, the Star Wars fan base seems to be the most toxic at the moment,” Pegg said. “I’m probably being very controversial to say that.”

He then recalled the role he played in toxic Star Wars fandom when he lambasted actor Ahmed Best’s performance as Jar Jar Binks in the franchise’s 2000s prequel films. The criticism from around the Internet was so severe that Best even considered taking his own life as a result.

“I’ve apologised for the things I said about, you know, Jar Jar Binks because of course there was a (expletive) actor involved and he was getting a lot of flack and it wasn’t, you know, a camp rabbit, it was a human being, and because it got a lot of hate, he suffered,” Pegg said.

“I feel terrible about being a part of that.” 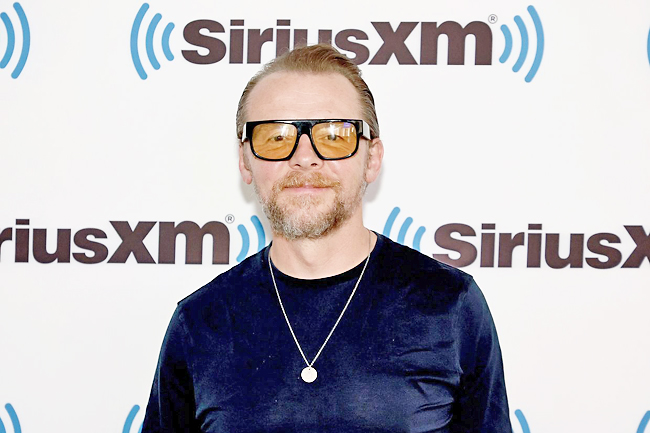 Best was not the only Star Wars actor to receive excessive online hate from fans.

As Pegg noted: “(In) Star Wars, there’s suddenly a little bit more diversity and everyone’s kicking off about it and it’s really sad, you know?”

Following her role as Rose Tico in The Last Jedi, actor Kelly Marie Tran got so many hateful online comments that she removed her social media posts. Tran recalled the experience in a 2018 New York Times op-ed.

“Their words seemed to confirm what growing up as a woman and a person of colour already taught me: that I belonged in margins and spaces, valid only as a minor character in their lives and stories,” Tran wrote.

In 2020, Tran’s co-star John Boyega said that non-white Star Wars characters were “pushed to the side”.

Most recently, Obi-Wan Kenobi star Moses Ingram was pummelled with racist messages following her appearance on the Disney+ show in May.

Ingram addressed the backlash and how it had affected her on Instagram.

“There’s nothing anybody can do to stop this hate,” she said. “I question what my purpose even is in being here in front of you saying this is happening. I think the thing that bothers me is this feeling I’ve had inside of myself that I’ve just got to shut up and take it. I’m not built like that.”

On the other end of the spectrum, Pegg praised the Star Trek franchise’s long history of inclusion and its fandom’s reflection of that welcoming nature.

“I find that Star Trek fans have always been very, very inclusive, you know? Star Trek is about diversity, it has been since 1966; it always was. There’s no sort of like, ‘Oh, you’re suddenly being woke now’?” Pegg noted.

“Star Trek was woke from the beginning. You had a Japanese navigator, just after the Second World War, there was a Black woman on the deck in a position of authority. This is massively progressive.”