PARIS (AFP) – Most albatrosses mate for life but shy males who avoid confrontation are more likely to get dumped, researchers said on Wednesday, adding it was the first time personality had been shown to predict divorce in a wild animal.

Wandering albatrosses, which traverse the Southern Hemisphere and have the largest wingspan of any bird at more than three metres, are among the most monogamous animals.

They can live for more than 50 years, and while they spend much of that time on the wing, they meet up every two years with the same partner to breed.

Divorce is a “super rare event”, occurring around 13 per cent of the time, Ruijiao Sun, the lead author of a new study published in the journal Biology Letters, told AFP.

But “if they find that their breeding success is too low with a specific partner they may look for another one”, said the PhD student at Woods Hole Oceanographic Institution in the United States (US).

To find out how an individual bird’s personality affects their likeliness of getting divorced, the researchers drew on a unique database. 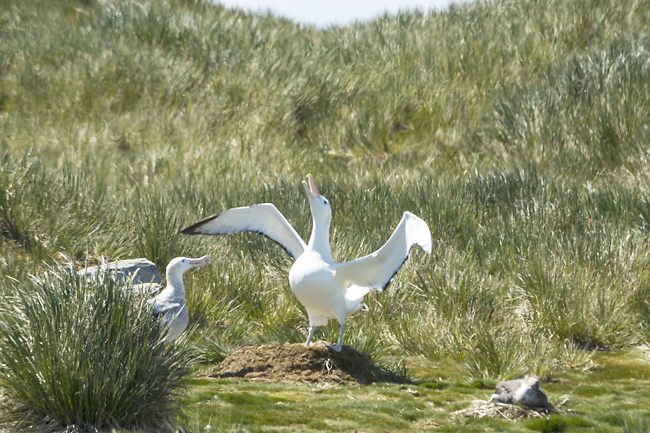 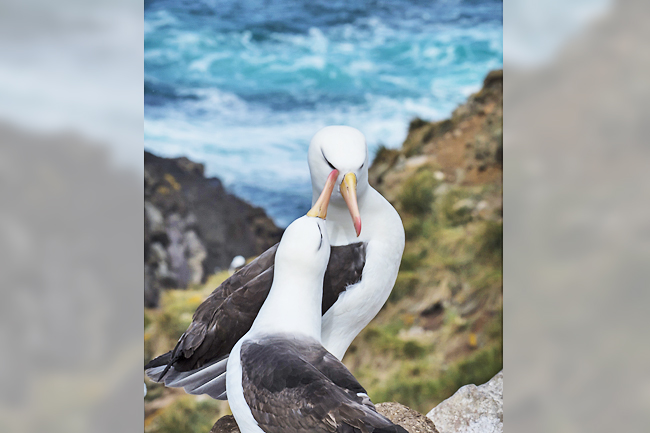 Since 1959, scientists have been tracking a colony of wandering albatrosses on Possession Island, in the southern Indian Ocean’sCrozet archipelago.

“We put a stainless ring on the leg with a number,” marine biologist and study co-author Stephanie Jenouvrier told AFP.

“Because they’re not really scared we can approach very slowly and we can read the number,” she added, saying it allowed the team to “reconstruct the entire history of these birds”.

Sun said the birds “breed every two years because they take a whole year to rear their chick and it’s super energy-consuming, so they take a one-year sabbatical after to recover and they do not spend that time together”. Over more than a decade, the researchers measured the boldness of nearly 2,000 birds by observing how they respond to a human approaching their nest.

They found that shyer male albatrosses were up to twice as likely to get divorced than their bolder rivals – but no difference was found in females.

“We show for the first time the link between personality and divorce in a wild species, thanks to probably the best dataset in the world,” Sun said. Wandering albatrosses have “elaborate courtship processes”, the study said, as the birds raise up their wings, squawk and generally dance around.

Sometimes during the process, a pushy outsider male couple tries to cut in. That is when the shyer males avoid confrontation – and accept divorce. However there are other factors affecting divorce rates, the researchers said.

There are more male than female albatrosses, because females tend to forage in areas where they are more likely to get caught up in fishing lines.

The surplus of males means that females quickly find a new mate, but it can take males more than four years, the study found. Also, “individuals that are in a long-term relationship are less likely to divorce than the ones that are new to each other”, Jenouvrier said.

Last year research indicated that climate change could also be driving albatrosses to divorce, as the birds have to travel farther to find decreasing numbers of fish.