Indian associations in Brunei conduct various cultural programmes throughout the sultanate, but there were constraints in organising such events for the majority of 2020 due to COVID-19 restrictions, said High Commissioner of India to Brunei Darussalam Ajaneesh Kumar.

The high commissioner was speaking at a cultural evening at Tarindak D’Seni last weekend, to mark the 72nd Republic Day of India which falls tomorrow.

“Now we are able to celebrate this function (which) has also been possible, due to the prompt actions and effective measures taken by His Majesty Sultan Haji Hassanal Bolkiah Mu’izzaddin Waddaulah ibni Al-Marhum Sultan Haji Omar ‘Ali Saifuddien Sa’adul Khairi Waddien, Sultan and Yang Di-Pertuan of Brunei Darussalam and the government, to arrest the spread of the COVID-19 epidemic in Brunei, allowing us to enjoy an evening like this,” he said.

Government officials, members of the Diplomatic Corps, prominent Indians and friends of India were also present.

A second staging of the cultural programme will be held at the V Plaza Hotel in the Belait District, on January 30. 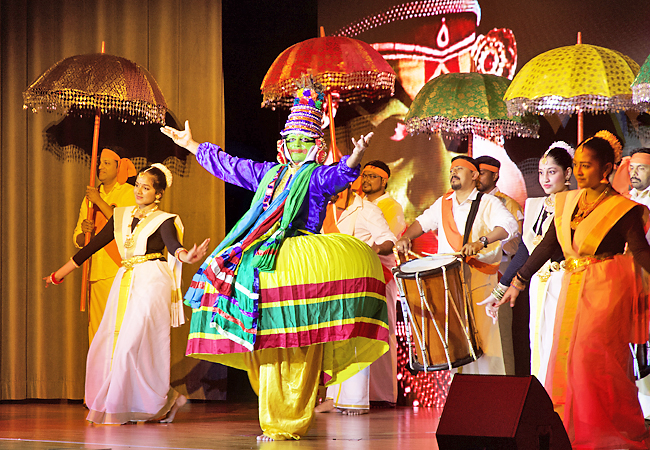