SINGAPORE (CNA) – E-commerce giant Shopee will lay off some employees in its food delivery ShopeeFood and online payment ShopeePay teams in Southeast Asia.

It will also cut staff in Mexico, Argentina and Chile, as well as a cross-border team supporting the Spanish market, according to a company memo seen by CNA.

The memo, dated June 13, was sent out by Shopee’s group president Chris Feng.

“Given elevated uncertainty in the broader economy, we believe that it is prudent to make certain difficult but important adjustments to enhance our operational efficiency and focus our resources,” he wrote. “This is to ensure that, as a business, we remain in the best possible position to continue scaling sustainably and, ultimately, to win.”

Feng said the decision to cut employee numbers in those teams was made to “optimise our operations in certain segments and markets”. He also said Shopee will close its early-stage pilot in Spain, after announcing plans to launch online sales in the country last October.

The e-commerce platform owned by Singapore-based Sea Limited withdrew from India’s retail market in March, months after starting operations there.

It was the second pullback that month in an overseas expansion drive after Shopee exited from France. 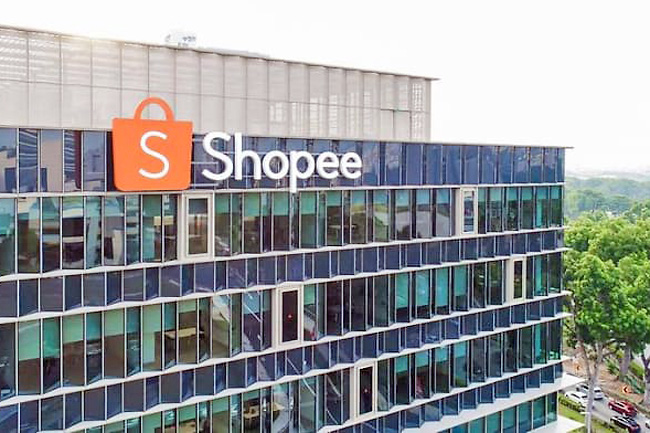