Shaun Tan to Emily in Paris: Reach for books as worthy gifts

NEW YORK (AP) – Books are an easy gift choice, but that doesn’t mean they can’t be fresh. There’s always a great selection around the holidays for a range of ages and interests.
Some ideas:

Creature, by Shaun Tan. It’s as if, Tan wrote, “I need to throw the artistic pebble far across a pond of weirdness in order to see some meaning in the ripples…”

Those words in the introduction of his new book speak volumes. The artist, writer and filmmaker from Perth, Australia, has collected his dreamy, sometimes eerie paintings and drawings. Tan reflects at length on his childhood in thoughtful text.

Ugly-Cute, by Jennifer McCartney. Is there beauty in just about anything? McCartney thinks so.

She has put together a small-in-stature, full-colour look at “cuglies”: oft-underappreciated species both well-known and obscure. Gaze upon the male star-nosed mole and its 22 pink, fleshy appendages in place of a face. McCartney filled her little book with bite-size facts and fun quizzes. 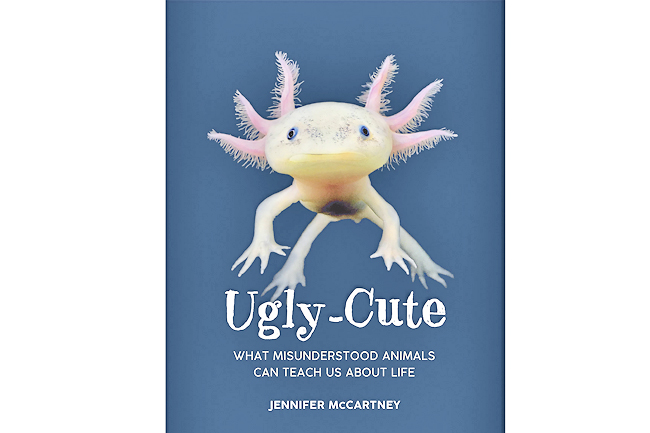 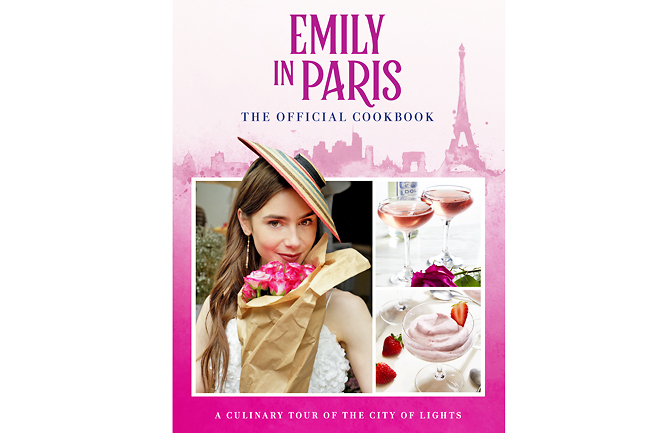 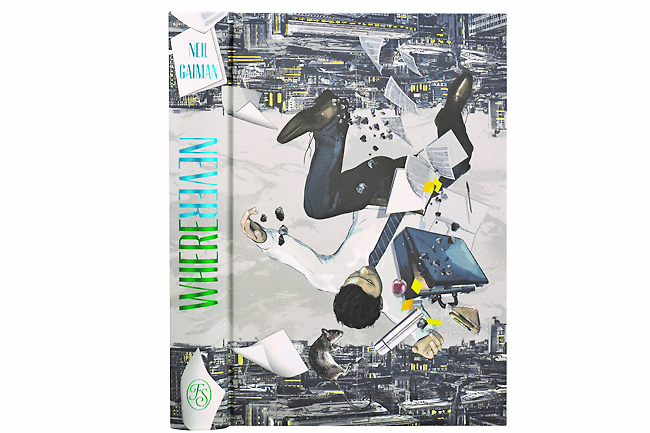 The Crown in Vogue, by Robin Muir and Josephine Ross. Published for the late queen’s Platinum Jubilee, the two take readers through more than 200 images from British Vogue of the British royal family, starting in the early 20th Century.

At some point, every last one of the top royals graced the magazine’s pages, starting with the queen mother on through to Prince Harry and Meghan. With a range of commentary, from Evelyn Waugh to Zadie Smith.

Emily in Paris: The Official Cookbook, by Kim Laidlaw. Filled with 75 recipes inspired by the Netflix series. Lots of photos of food here, as well as ex-pat Emily (Lily Collins) as fans await Season 3.

Remember Gabriel’s omelette? It’s in there. How about that moment Emily was struggling to pronounce un pain au chocolat? The tasty croissant is included, too.

The Pigeon Will Ride the Roller Coaster, by Mo Willems. The determined blue pigeon with seven playful books on his resume is back with a not-so-topsy-turvy lesson in managing expectations.

This time around, he’s set on riding a roller coaster as he plots out the process: buying a ticket, waiting in line, the possibility of the bad-tummy dizzies. What he gets instead might surprise you.

Women Holding Things, by Maira Kalman. The artist, designer and bestselling author has expanded a booklet of the same name that raised money to combat hunger.

True to its title, Kalman’s paintings and ruminations feature women who often do the job of holding things together. A woman holds a baby. A woman holds court. Kalman includes a painting of Virginia Woolf, who’s “barely holding it together”. She writes of the book’s last image, a girl with pink balloons: “Hold on.”

It Starts With Us, by Colleen Hoover. She has millions of fans on TikTok and elsewhere who eagerly awaited this sequel to her bestselling It Ends With Us.

Her latest story of a dramatic love triangle and a woman’s struggle against domestic abuse helped cement her status on TikTok and made her the country’s most popular fiction writer.

Neverwhere, by Neil Gaiman with illustrations by Chris Malbon.

This dark urban fantasy from 1996 focusses on the dispossessed as the reader is taken into London Below, a secret world that exists in parallel with the London we know.

Gaiman wrote the novel after the BBC made it into a TV series. He wrote in 2005 that the story’s goal was to move adults as he was so moved by Alice in Wonderland, the Narnia books and The Wizard of Oz as a kid. A special edition in a slipcase with a new introduction by Susanna Clarke.