ANN/THE STAR – Shah Rukh Khan is certainly living up to his title as the “King Of Bollywood”.

In a tweet published by global analytics firm, World Of Statistics, on January 8, the 57-year-old actor is revealed to have a net worth of USD770 million.

This makes him the fourth richest actor and the richest Asian actor in the world.

He managed to beat stars like Tom Cruise, Jackie Chan and George Clooney who have a net worth of USD620 million, USD520 million and USD500 million respectively.

According to CNBC, Khan generates income not only from movies, but also from endorsement deals with brands like Pepsi, Tag Heuer, LUX and Big Basket.

He is the recipient of 15 Filmfare Awards and 17 Screen Awards.

He also holds multiple state honours including the Padma Shri (the fourth highest civilian award which recognises significant contributions in arts, science or social and public affairs) by the Government of India.

Meanwhile, American comedian Jerry Seinfeld topped the list followed by renowned filmmaker Tyler Perry who are both worth USD1 billion. Dwayne ‘The Rock’ Johnson (AP pic, below) placed third with a net worth of USD800 million. 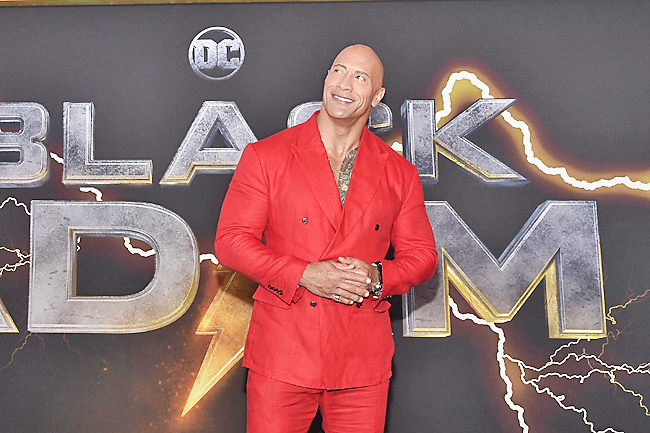