RTS Operations – formed in 2020 as a joint venture between Singapore’s SMRT and Malaysian rail operator Prasarana – said yesterday that these works for the cross-border rail link are “progressing well”.

Of the nine contracts, four are for core systems, with China’s CRRC Zhuzhou Locomotive Co awarded the contract for rolling stock while German firm Siemens Mobility won the contract for signalling system and platform screen doors.

Malaysia’s Sapura Rail Systems was awarded the contract for the communications and integrated supervisory control systems. 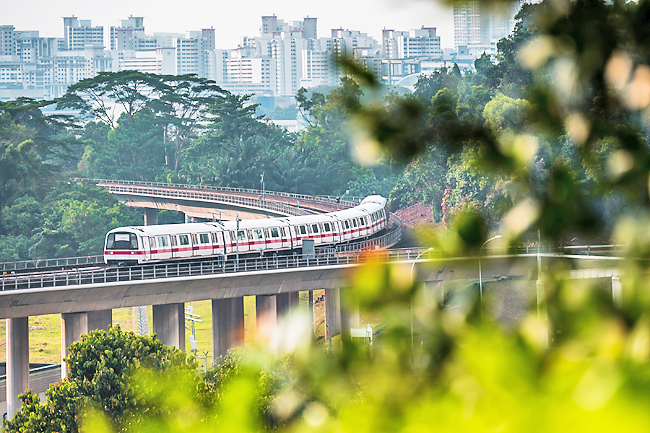 A systems consultancy contract had also earlier been awarded to engineering firm CH2M Services to deliver consultancy services for the design, manufacturing, delivery, testing and commissioning of all systems for the RTS line, RTS Operations said.

“We are pleased with the outcome of the tender exercise. There is a good mix of local and international players working together to make the RTS Link a success,” said RTSO Chief Executive Officer Shamsul Rizal Md Yusof.

Incorporated in Singapore, RTS Operations will own, design, build, finance and manage operating assets for the RTS Link, including trains, tracks and systems.

RTS Operations will also be responsible for operating and maintaining the rail line, including the Wadi Hana depot in Johor Bahru.

Scheduled to be completed by 2026, the four-kilometre-long RTS Link will connect Bukit Chagar in Johor Bahru with Woodlands North in Singapore.

It is expected to be able to transport up to 10,000 passengers per hour in each direction, with the journey taking about five minutes excluding custom clearance. 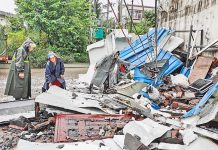 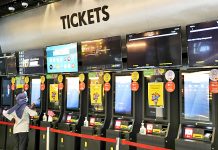 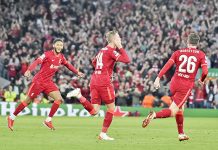