DEHRADUN (AFP) – Seven people were killed yesterday when a helicopter bringing pilgrims back from a shrine high in the Indian Himalayas crashed in the mountains.

The pilot and all six pilgrims on board died when the chopper came down during the flight from Kedarnath temple, disaster response official Nandan Singh Rajwar told AFP from the crash site.

The cause of the crash was not immediately known, Rajwar said.

Kedarnath temple stands at an altitude of 3,584 metres in the northern state of Uttarakhand and is thronged by pilgrims from across India in the summer, when access is possible.

It is one of several important shrines dotted high in the Indian Himalayas, sometimes many hours of trekking from the nearest road.

A cottage industry of helicopter charter firms has developed to serve wealthy pilgrims who want to worship at the sites but prefer to reach them more easily than on foot. 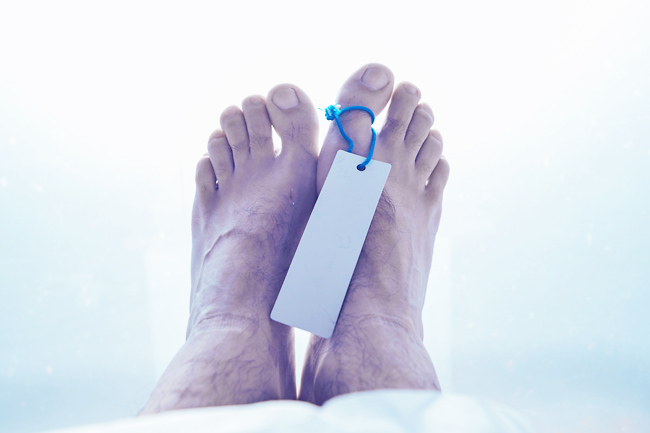